Biden on Breonna Taylor Case: ‘For So Many People Today’s Decision Does Not Answer’ Call for Equal Justice 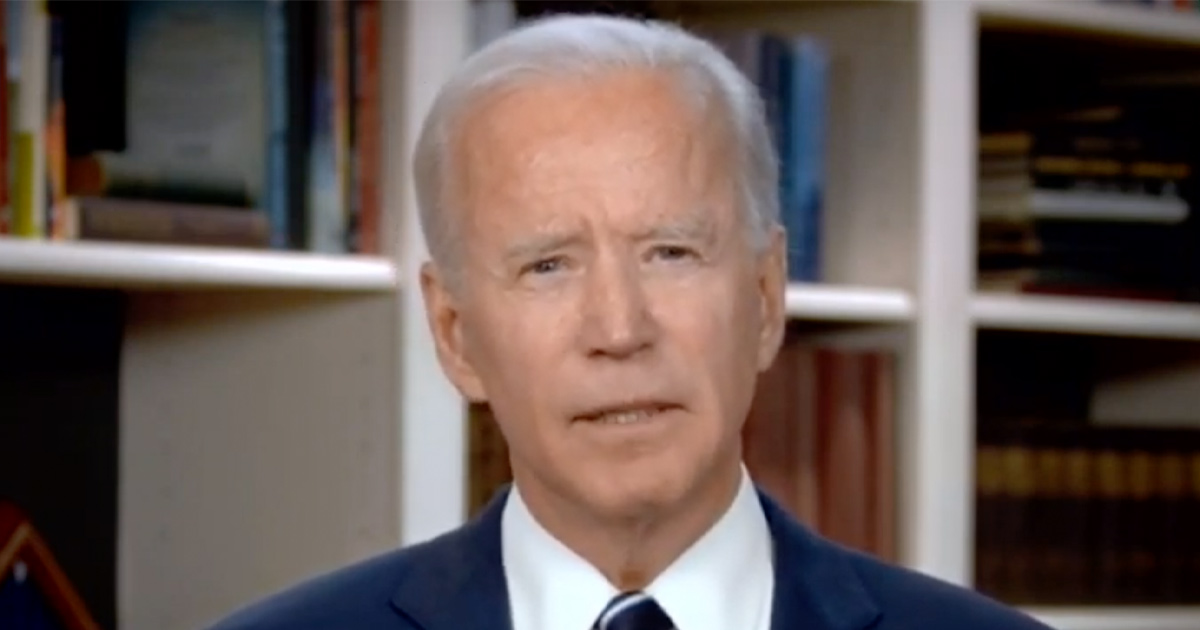 Joe Biden put out a statement Wednesday night reacting to the lack of charges against three officers in the shooting of Breonna Taylor. Two of the officers were not charged, the third was charged with wanton endangerment.

Biden’s statement says, “In the wake of her tragic death, we mourn with her mother, family, and community and ask ourselves whether justice could be equally applied in America.”

“I know for so many people today’s decision does not answer that call. A federal investigation remains ongoing, but we do not need to wait for the final judgment of that investigation to do more to deliver justice for Breonna,” he continued. “We know what is necessary. We need to start by addressing the use of excessive force, banning choke holds, and overhauling no-knock warrants.”

The former vice president adds that “violence is never acceptable,” and in brief comments to reporters earlier, Biden said protests should be peaceful, adding, “Do not sully her memory or her mother’s by engaging in any violence. It’s totally inappropriate for that to happen.”

Joe Biden on Breonna Taylor protests: “Do not sully her memory or her mother's by engaging in any violence." https://t.co/Dc0dfQJE1P pic.twitter.com/5rSQit17oq