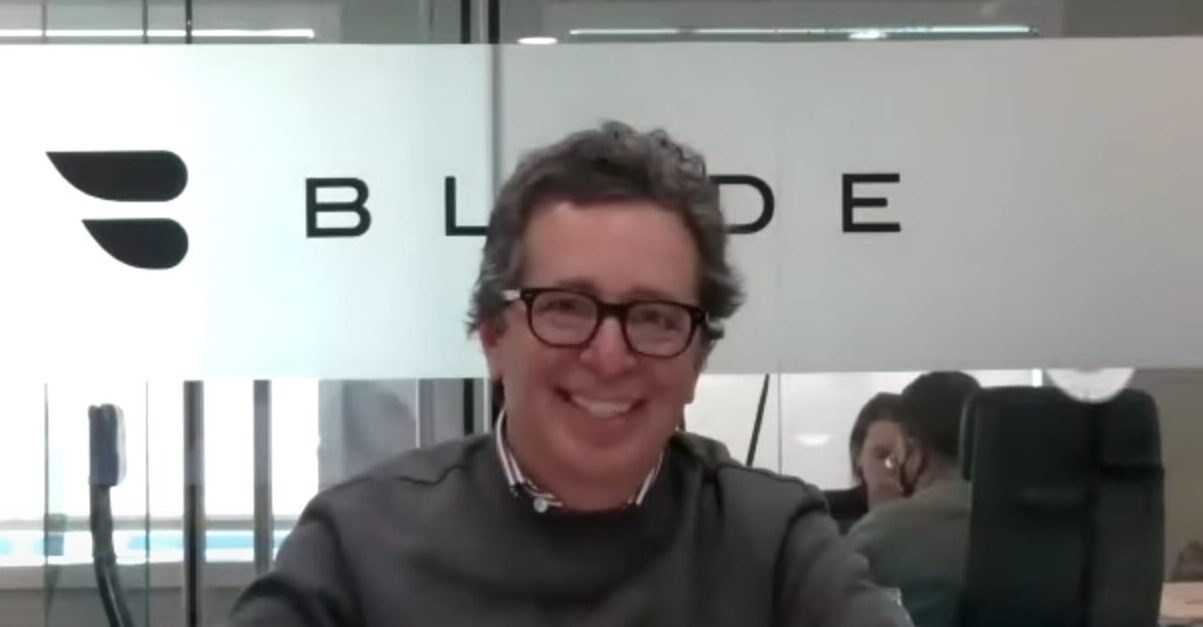 A CEO of a prominent aviation company has admitted that he helped invent a fake spokesperson for his company — and even gave interviews as that phony press representative for years.

The wild scheme — evocative of former President Donald Trump’s infamous John Barron gambit — was perpetrated by Rob Wiesenthal, the CEO of aviation company Blade. Business Insider blew the scam open when they tried to confirm the identity of Simon McLaren — the faux flack.

Reporter Gabrielle Bluestone explained how she got to the bottom of the bonkers ruse:

In June, Insider attempted to reach McLaren at a Westchester County, New York, phone number that he had previously used to call an Insider reporter for an August interview and that had been publicized as belonging to McLaren on the Blade Twitter account in 2019. The call was answered by Lee Gold, Blade’s chief of staff.

When we asked why he was answering McLaren’s phone, Gold said, “I schedule for Simon as well.” He added that he had met McLaren in person and that even though McLaren was no longer on staff at Blade, “he sometimes will do some freelancing for us as a spokesperson.”

Gold agreed to schedule an interview with McLaren, asking Insider to send a request via email. In a follow-up call, Gold said he hadn’t seen McLaren in months and that an email to McLaren’s address had bounced back. He then appeared to block my number. When reached again, he declined to answer further questions about McLaren.

Soon after, Wiesenthal came clean — but not before McLaren had been quoted by scores of outlets including; The New York Times, the Washington Post, and CNN. Calling the made-up flack an “inside joke” among the company’s executives, Wiesenthal told Business Insider that Blade kept the phony persona going for three years and that he personally gave interviews under the nom de chopper.

“As a small company, everyone has to wear many hats,” Wiesenthal said. “When it was appropriate for a spokesman to respond to a press inquiry, rather than the CEO, given that we did not have a spokesman, we used the pseudonym.”

He added, “There was no intention of being duplicitous. A lot of people wanted a name for a spokesman, and it was just not appropriate for a CEO to speak. And a lot of people didn’t have training on how to speak with the press. There are a lot of small companies that have done this and continue to do this, but at a certain point you outgrow it, and we outgrew it.”

Blade is a publicly traded company on the Nasdaq, whose shares were offered earlier this year at a valuation of $800 million. Barry Diller and David Geffen were among the notable early investors. The company has been compared to Uber — offering helicopter and chartered plane rides in major urban areas via app.