Bob Woodward Pushes Back on Book Critics Over Covid Revelations

Bob Woodward Pushes Back on Criticism Over His Withholding Damning Covid Revelations by Trump: Took Months of Reporting to ‘Know If It Was True’ 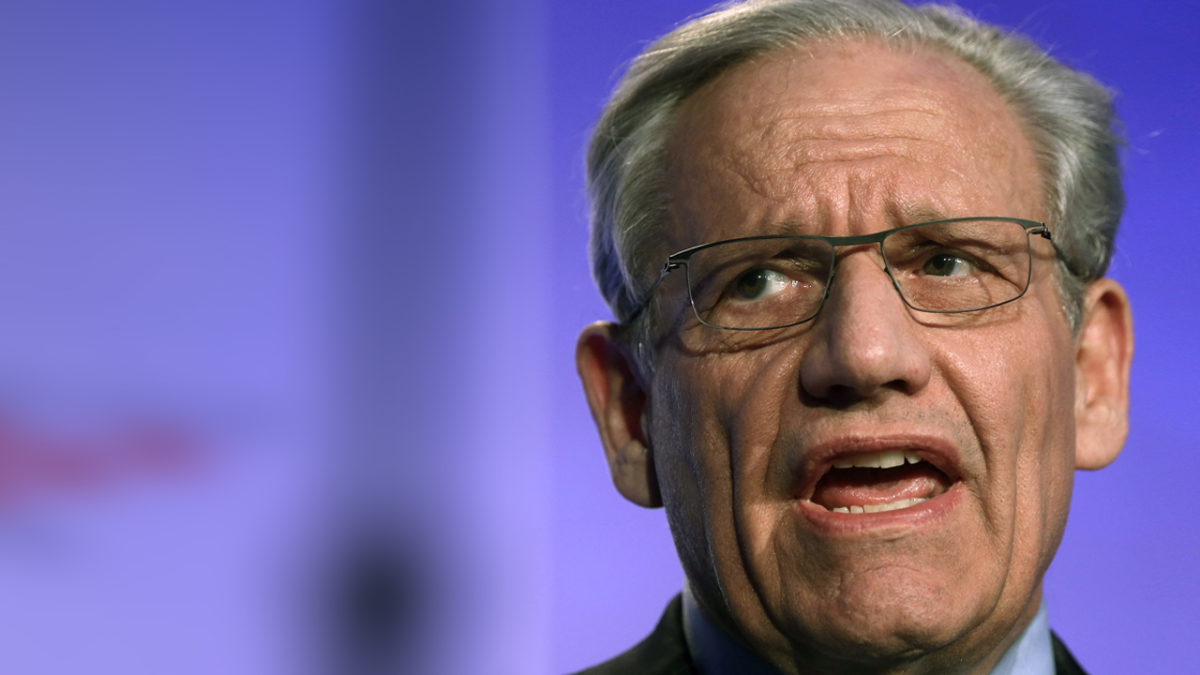 Bob Woodward answered questions about his book writing process and pushed back on critics who called him out on Wednesday for withholding damning revelations from February and March about Trump’s dishonesty about the coronavirus pandemic.

In an interview with Margaret Sullivan in the Washington Post, the author, who is also on staff at the newspaper as an associate editor, went into greater detail about his reporting for his latest inside-the-Trump-White-House book, Rage. The book’s shocking reports unleashed a wave of anger and criticism toward President Donald Trump, but has also ignited backlash aimed at Woodward for apparently having held onto the bombshell news for months, until the publication of his book was imminent.

Per Sullivan, Woodward did not have a signed agreement with Trump or the White House to embargo all details or comments until the book came out. Instead, he said he was continuing to report out and confirm the claims Trump made to him in private this past spring. This was particularly true, Woodward said, of the most stunning “I wanted to always play it down” quote from Trump about the coronavirus in March, even as the virus was spreading across the country.

First, he didn’t know what the source of Trump’s information was. It wasn’t until months later — in May — that Woodward learned it came from a high-level intelligence briefing in January that was also described in Wednesday’s reporting about the book.

In February, what Trump told Woodward seemed hard to make sense of, the author told me, — back then, Woodward said, there was no panic over the virus; even towards the final days of that month, Anthony Fauci was publicly assuring Americans there was no need to change their daily habits.

Secondly, Woodward said, “the biggest problem I had, which is always a problem with Trump, is I didn’t know if it was true.”

Still, Sullivan pressed Woodward on why he didn’t go public with Trump’s admission in late spring or early summer, once the deadly reality of the outbreak was clear?

In response, Woodward told her his goal was to provide “’the best obtainable version of the truth,’ not to rush individual revelations into publication.” But Woodward did acknowledge that he wanted the book out early enough so that the public could learn from his reporting before the 2020 campaign was over. “The demarcation is the election,” he told Sullivan.

The Post media critic, however, was clearly skeptical of Woodward’s reasoning.

“I don’t know if putting the book’s newsiest revelations out there in something closer to real time would have made a difference. They might very well have been denied and soon forgotten in the constant rush of new scandals and lies,” Sullivan said. “Still, the chance — even if it’s a slim chance — that those revelations could have saved lives is a powerful argument against waiting this long.”