Ted Cruz GOES OFF on the Media, CNN in Wild Rant

‘Bolsheviks Who Are Destroying the Country’: Ted Cruz GOES OFF on the Media, CNN in Wild Rant 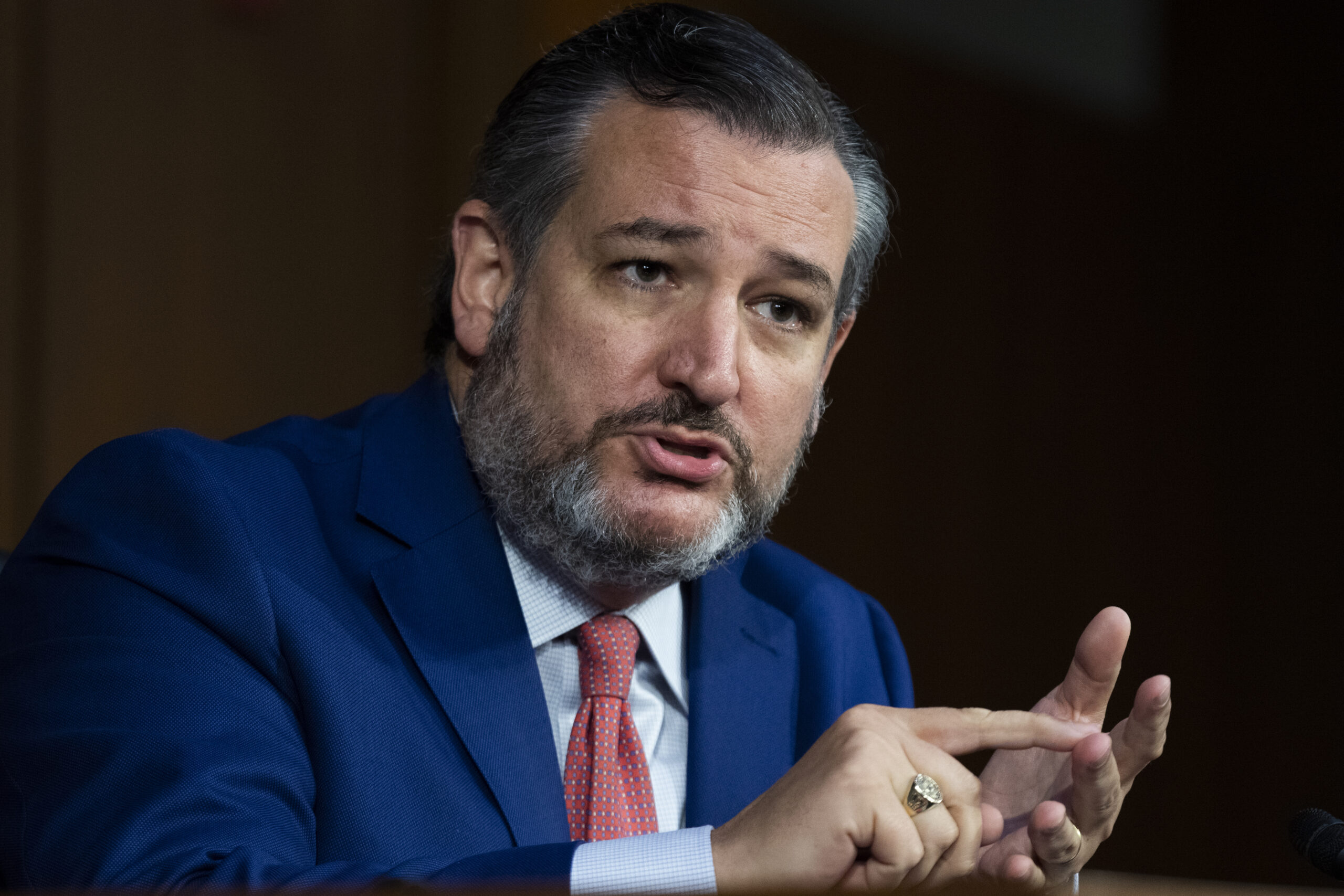 Sen. Ted Cruz (R-TX) slammed the mainstream media and CNN this week, calling them “Bolsheviks who are destroying the country.”

During an event on Wednesday in Washington, D.C., hosted by the Media Research Center, which monitors and documents and combats liberal media bias, Cruz credited former President Donald Trump, saying he “broke the media fundamentally and at their core.”

“If you look at an institution like CNN … I used to go on CNN all the time,” he continued. “CNN, they were always liberal, they always leaned left. They were always biased. But CNN five years ago, they aspired to be journalists.”

Cruz went on to say that “if you talk to them they would say, ‘I want to be a journalist. I want to be impartial. I want to be balanced. They would try to find one crazy loon to represent the view they didn’t have. Now they’d set that up as a straw man. But they held that up as an aspiration.”

However, “when Trump became president, their walnut-sized brain shattered,” said Cruz. “And you watch them now and they foam at the mouth. They loathe Trump. They loathe the people that elected Trump.”

Cruz accused CNN of having “changed their mission.”

Cruz then talked about “Howell Raines at The New York Times.”

“He would talk about ‘We have a story, flood the zone,’” said Cruz. “Every so-called mainstream media organization does that. And by the way, that is a phrase I never use. I would encourage you never to use. There’s nothing mainstream about these Bolsheviks who are destroying the country.”

Rather, said Cruz, “the phrase I prefer is the corrupt corporate media.”

[Disclosure: The author of this article is a past intern of the Media Research Center.]