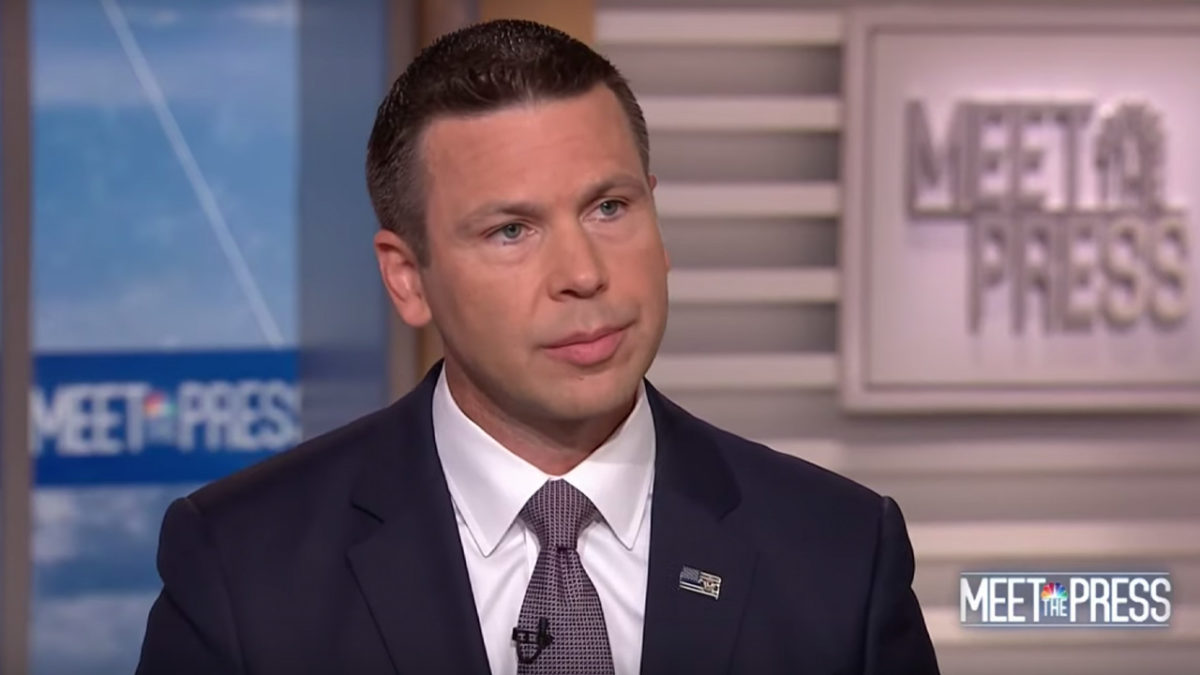 Acting Secretary of Homeland Security Kevin McAleenan has resigned from his temporary post after six months, marking the 4th official to resign from leading that cabinet department in less than three years.

President Donald Trump tweeted out McAleenan’s departure on Friday evening, commending the DHS official for bringing US-Mexico border crossings “way down,” before attributing his departure to the classic political excuse that he “wants to spend more time with his family.”

Kevin McAleenan has done an outstanding job as Acting Secretary of Homeland Security. We have worked well together with Border Crossings being way down. Kevin now, after many years in Government, wants to spend more time with his family and go to the private sector….

In fact, McAleenan’s star had waned considerably within Trump’s orbit of late. Allies of Trump had expressed anger and blasted as “unforgivable” McAleenan’s comments last week to the Washington Post, where he publicly spoke of his frustration with the president, acting Customs and Border Protection Commissioner Mark Morgan, and acting US Customs and Immigration Services Director Ken Cuccinelli.

Despite taking on the role of acting secretary in early April, McAleenan was never nominated by Trump to permanently assume the position. In the interim, Trump surrounded McAleenan with immigration hard-liners like Cuccinelli and Morgan, who support the president’s more nativist approach.

As the New York Times notes, because of the Vacancies Act: “none of those hard-liners can immediately succeed Mr. McAleenan. Mr. Cuccinelli would face strong opposition from the Senate Majority Leader, Mitch McConnell of Kentucky, for his political efforts to back insurgent Senate candidates, including one challenging Mr. McConnell.”