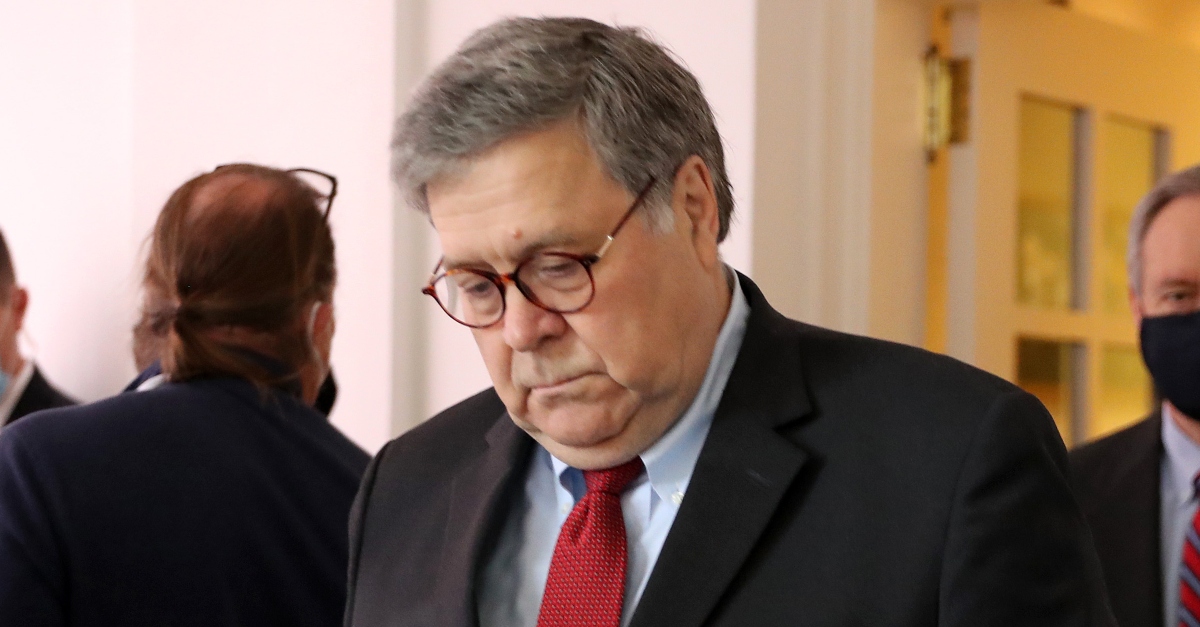 United States Attorney General William Barr has given the green light to the Justice Department to investigate any “substantial allegations” of widespread voter fraud that may have occurred during the 2020 presidential election. However, there has been no evidence of widespread election fraud found so far, and even Republican election officials in swing states like Georgia have dismissed the idea of rampant voting irregularities.

According to The Associated Press, late on Monday evening, Barr, in a letter to U.S. attorneys, said that any investigations might come to a quick close if there are no findings.

Barr explained that the probe “may be conducted if there are clear and apparently-credible allegations of irregularities that, if true, could potentially impact the outcome of a federal election in an individual State.”

Here’s the memo Barr issued to his U.S. attorneys today, encouraging them to “pursue substantial allegations” of voter fraud, even though there’s no evidence of it.

This comes as Trump is refusing to concede the election to Biden citing unfounded voter fraud claims. pic.twitter.com/gyMgkLC4Eh

Also on Monday, Barr met with Senate Majority Leader Mitch McConnell (R-KY). While leaving the meeting, Barr didn’t comment on the substance of the talk but McConnell slammed “left-wing mobs” after the meeting and defended Trump’s decision to pursue further legal challenges rather than concede the race.

Bill Barr is here. Leaving the Capitol after a meeting w ⁦@senatemajldr⁩ pic.twitter.com/MHFZ3CPB3X