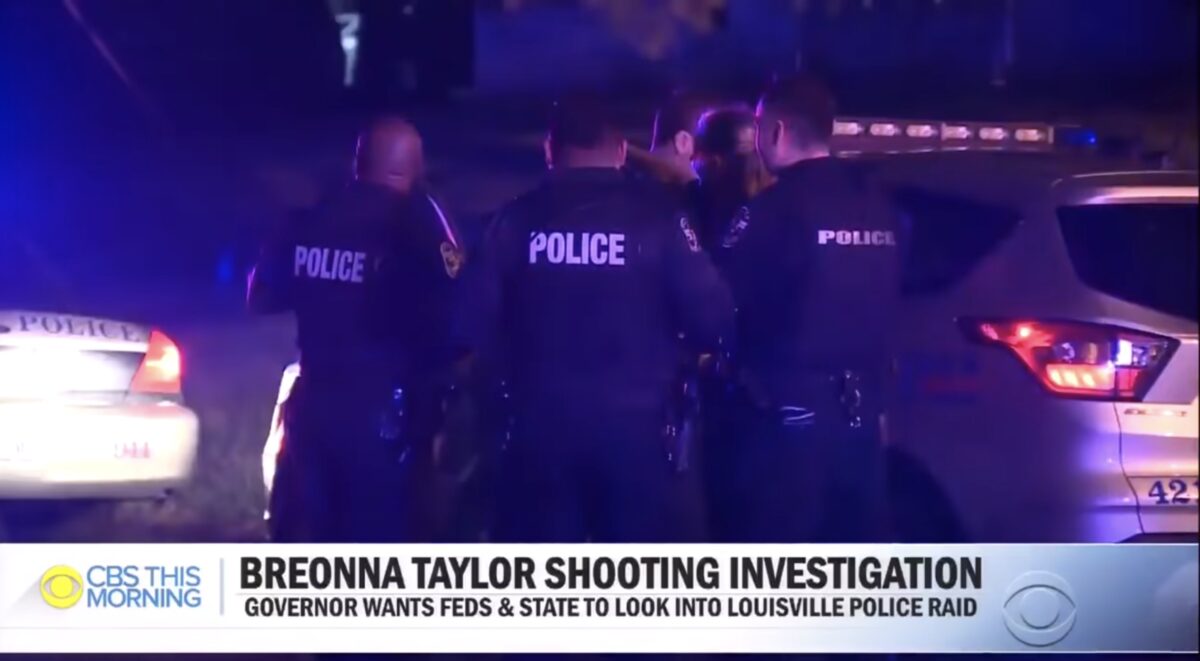 Louisville Police Chief Robert Schroeder fired the officer who shot and killed Breonna Taylor during a no-knock raid on her apartment in mid-March, 102 days after her death.

Taylor’s death at the hands of law enforcement, coupled with the more recent police killings of George Floyd and Rayshard Brooks, have become a rallying cry for the nationwide protests against racial injustice and police brutality.

In a letter to detective Brett Hankison, the police chief blasted the officer for the “extreme indifference to the value of human life when you wantonly and blindly fired 10 rounds” into Taylor’s apartment. Schroeder noted that some of the rounds Hankison fired passed into the next apartment, endangering the lives of the three people inside.

Louisville Police have fired the officer who killed Breonna Taylor. Only took 102 days after her death. https://t.co/qwjK8S8mRl

The letter cites Hankison as violating two police regulations, Obedience to Rules and Regulations, and Use of Deadly Force. In addition, it notes that the now-fired officer had been previously disciplined for reckless conduct in January 2019.

“Based upon my review, these are extreme violations of our policies. I find your conduct shocks the conscience,” Schroeder concluded. “I am alarmed and stunned you used deadly force in this fashion.”

The chief also sought to call out Hankison’s conduct as a betrayal of the department. “You have never been trained by the Louisville Metro Police Department to use deadly force in this fashion,” he wrote. “Your actions have brought discredit upon yourself and the Department.”