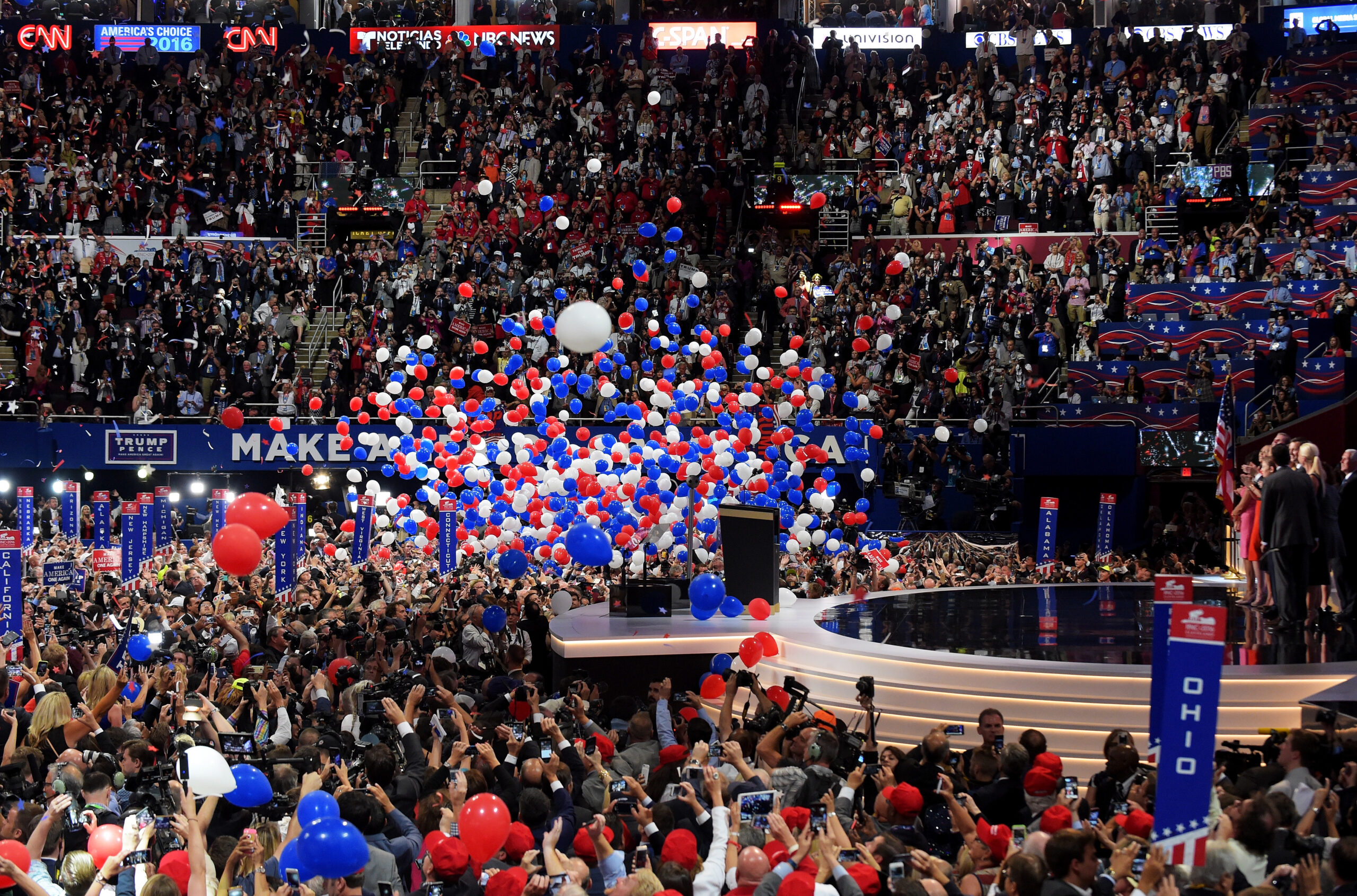 A top Republican National Committee fundraiser and presidential son-in-law Jared Kushner’s lawyer are reportedly the targets of a just-revealed FBI investigation into a quid pro quo scheme to obtain a pardon in exchange for potential large campaign donations.

According to a report from the New York Times, documents unsealed Tuesday revealed there to be an investigation into “possible unregistered lobbying and bribery,” involving “the lawyer for Mr. [Jared] Kushner, Abbe Lowell, and the fund-raiser, Elliott Broidy, who pleaded guilty in October to a charge related to a different scheme to lobby the Trump administration.”

The report goes onto explain how Sanford Diller, a San Francisco real estate developer, linked up with Lowell and Broidy to gain access into President Donald Trump’s administration and push for a pardon.

A billionaire San Francisco real estate developer, Sanford Diller, enlisted their help in securing clemency for a Berkeley psychologist, Hugh L. Baras, who had received a 30-month prison sentence on a conviction of tax evasion and improperly claiming Social Security benefits, according to the filing and the people familiar with the case. Under the suspected scheme, Mr. Diller would make ‘a substantial political contribution’ to an unspecified recipient in exchange for the pardon. He died in February 2018, and there is no evidence that the effort continued after his death.

As for Broidy, he “marketed his access to Mr. Trump to potential business partners and others seeking favor from the administration,” the report concluded.

Back in October, Broidy landed in trouble after being accused of not disclosing information regarding his lobbying efforts to end an investigation into a Malaysian investment firm. The well-known Republican fundraiser at that point pleaded guilty and agreed to work with prosecutors and forfeit $6.6 million.