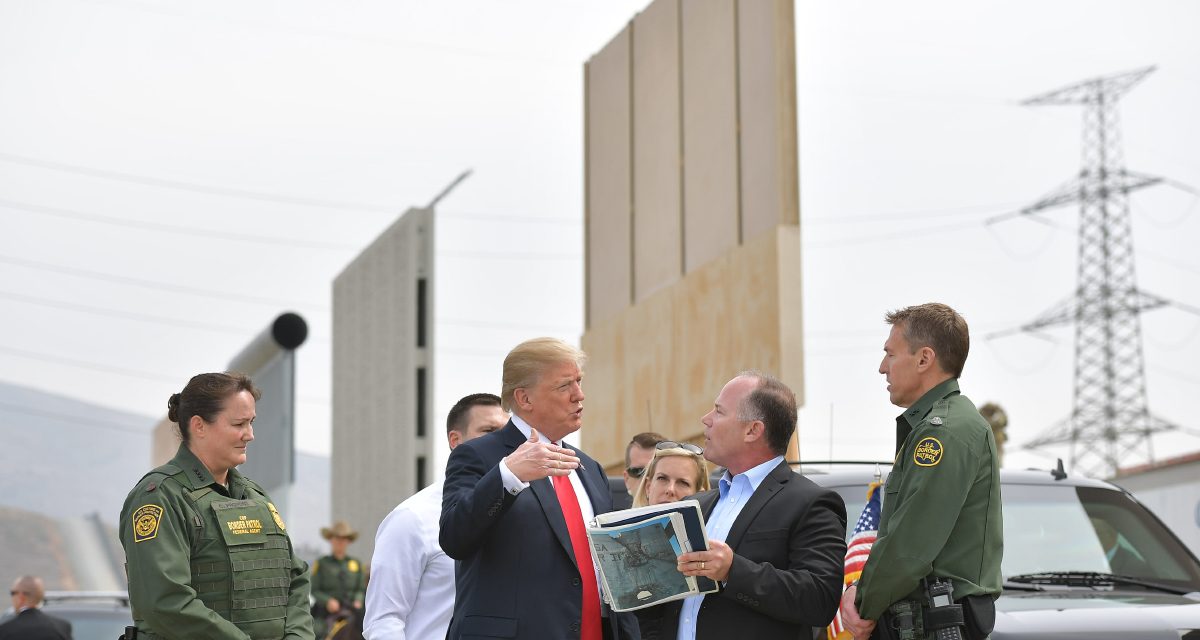 The Immigration and Customs Enforcement is planning a massive, nationwide operation that would sweep up and deport millions of undocumented immigrants starting next week, and President Donald Trump unexpectedly leaked news of the plan on Twitter Monday night.

“Next week,” he noted, ICE will begin deporting “millions of illegal aliens who have illicitly found their way into the United States. They will be removed as fast as they come in.”

Next week ICE will begin the process of removing the millions of illegal aliens who have illicitly found their way into the United States. They will be removed as fast as they come in. Mexico, using their strong immigration laws, is doing a very good job of stopping people…….

The bombshell news caught ICE officials completely off-guard, according to a Washington Post story on the operations. When asked to confirm the news, ICE officials told the Post “that they were not aware that the president planned to divulge their enforcement plans on Twitter.” Just last year, Trump administration officials excoriated the mayor of Oakland for preemptively divulging to the public an upcoming immigration operation in her city.

Though such a vast deportation campaign has long been a goal of Trump aide Stephen Miller, it stands at odds with reality, the Post noted. ICE agents have been overwhelmed of late with illegal border crossing apprehensions along the US border with Mexico and would seem to be too preoccupied to so quickly shift to a large-scale interior enforcement role. Still, just the prospect of a mass arrest and deportation operation — and its potential consequences for families with mixed immigration status — raises the possibility of recreating scenes from last year’s family separation crisis, where images of small children being taken from their immigrant parents and held in faraway confinement facilities for months at a time sparked outrage across the country.

“Should adults be arrested without their children because they are at school, day care, summer camp or at a friend’s house, it is possible parents could be deported while their children are left behind,” the Post reported.