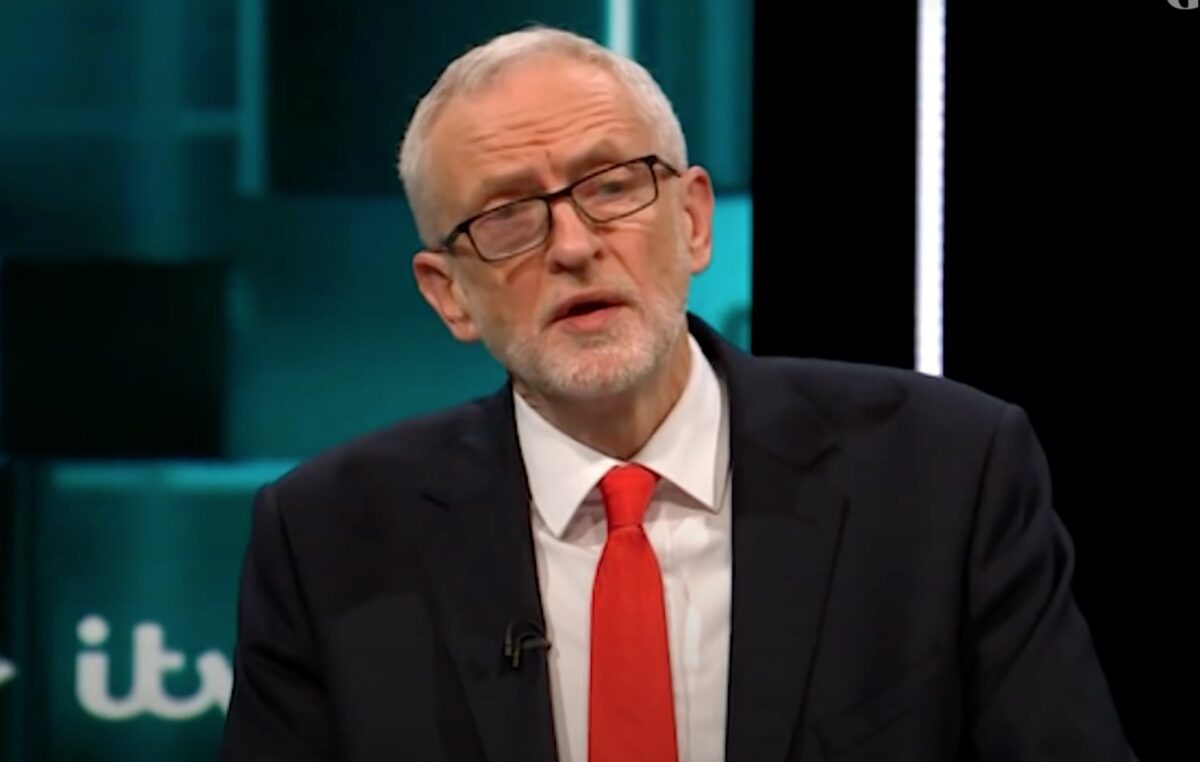 British former Labour leader Jeremy Corbyn was suspended by the party on Thursday in the midst of an investigation into anti-Semitic conduct under his tenure.

The Equality and Human Rights Commission recently released a review on Corbyn’s time as Labour leader, in which it determined that the party witnessed multiple violations of Equality Act, and the party failed to properly address complaints of anti-Jewish conduct. The Guardian reports that Corbyn isn’t directly blamed for the conduct outlined in the report, but the party under his leadership bears responsibility for allegations of harassment and interfering with anti-Semitism complaints.

“One anti-Semite is one too many,” Corbyn said in his first response to the report. “But the scale of the problem was also dramatically overstated for political reasons by our opponents inside and outside the party, as well as by much of the media.”

Keir Starmer, the current leader of the Labour Party, has been offering a more contrite reaction to the commission’s review while saying Corbyn’s response was “part of the problem.” On Thursday a Labour spokesman sent out a statement to the press confirming Corbyn’s suspension:

“In light of his comments made today and his failure to retract them subsequently, the Labour Party has suspended Jeremy Corbyn pending investigation. He has also had the whip removed from the Parliamentary Labour Party.”