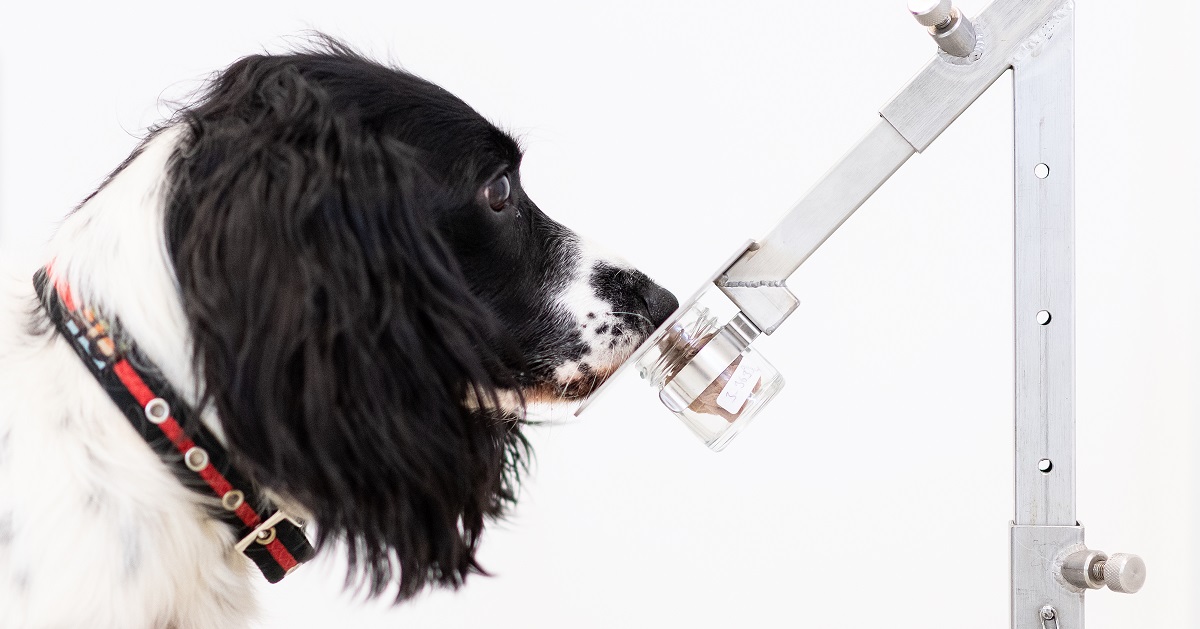 Humanity could soon have a new ally in the fight against the coronavirus pandemic: Covid-19-sniffing dogs.

While cats are busy ignoring your commands and stealing your breath in the middle of the night, a group of scientists in the United Kingdom are trying to train dogs to detect the coronavirus in humans, and according to Bloomberg News, they say they could be just weeks away from achieving that feat:

Scientists in London say that dogs could in fact revolutionize the hunt for Covid-19 by sniffing out subtle odors produced by the virus when within the human body. The London School of Hygiene and Tropical Medicine is crowdfunding a project to train canines to detect healthy-seeming people who haven’t necessarily realized yet they are carriers. If the project is successful, the animal detectives could be working across Britain by the summer.

“It’s very early stages,” says James Logan, head of LSHTM’s Department of Disease Control. “We know diseases have odors — including respiratory diseases such as influenza — and that those odors are in fact quite distinct. There is a very, very good chance that Covid-19 has a specific odor, and if it does I am really confident that the dogs would be able to learn that smell and detect it.”

Dogs with a highly developed sense of smell are already used to diagnose many medical conditions, including Parkinson’s disease and several types of cancer. The LSHTM itself has already trained up animals—labradors and cocker spaniels tend to be especially suited—to detect malaria. Their success rate far exceeds required WHO standards, the center says.

It’s a ruff job, but somebody’s gotta do it.