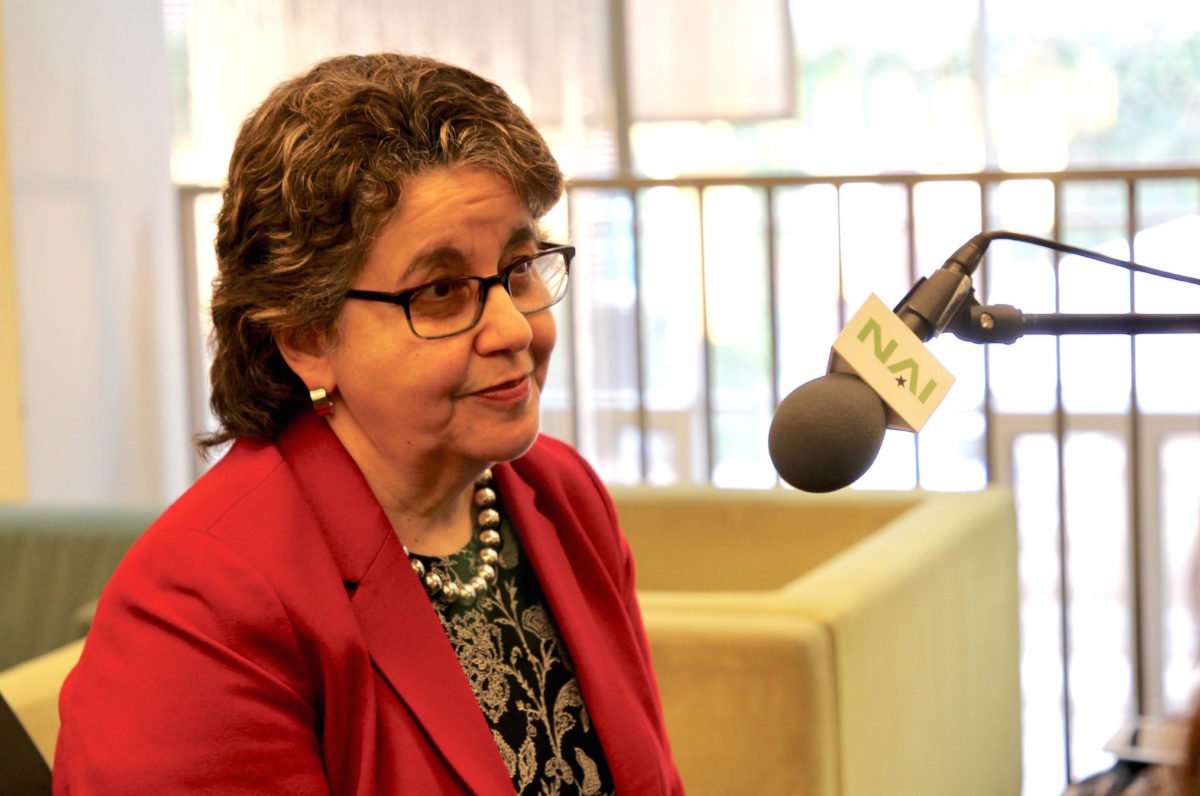 The current chair of the Federal Elections Committee, Ellen Weintraub, issued a not-so-sutble Twitter rebuke of President Donald Trump, in response to his comments in an ABC News interview that he wouldn’t immediately alert the FBI or unequivocally refuse oppo research offered to him from a foreign government.

Above a screenshotted statement on FEC letterhead, Weintraub captioned a Twitter post: “I would not have thought that I needed to say this.”

In the official statement, she reiterated that is a federal crime to collude with foreign governments during a campaign: “It is illegal for any person to solicit, accept, or receive anything of value from a foreign national in connection with a US election. This is not a novel concept.”

I would not have thought that I needed to say this. pic.twitter.com/T743CsXq79

Hinting at the prospect of another Special Counsel-type campaign probe, Weintraub’s memo added: “Anyone who solicits or accepts foreign assistance risks being on the wrong end of a federal investigation. Any political campaign that receives an offer of a prohibited donation from a foreign source should report that offer to the Federal Bureau of Investigation.”

This is not the first time Weintraub, who has worked under both Republican and Democratic presidents, has publicly challenged Trump. In 2017, she demanded that the just-sworn-in president provide evidence of his conspiracy theory that “millions” of people somehow voted illegally in the 2016 election, which he claimed was the reason he lost the popular vote to Hillary Clinton. The White House has never offered any evidence that would substantiate this outrageous claim.