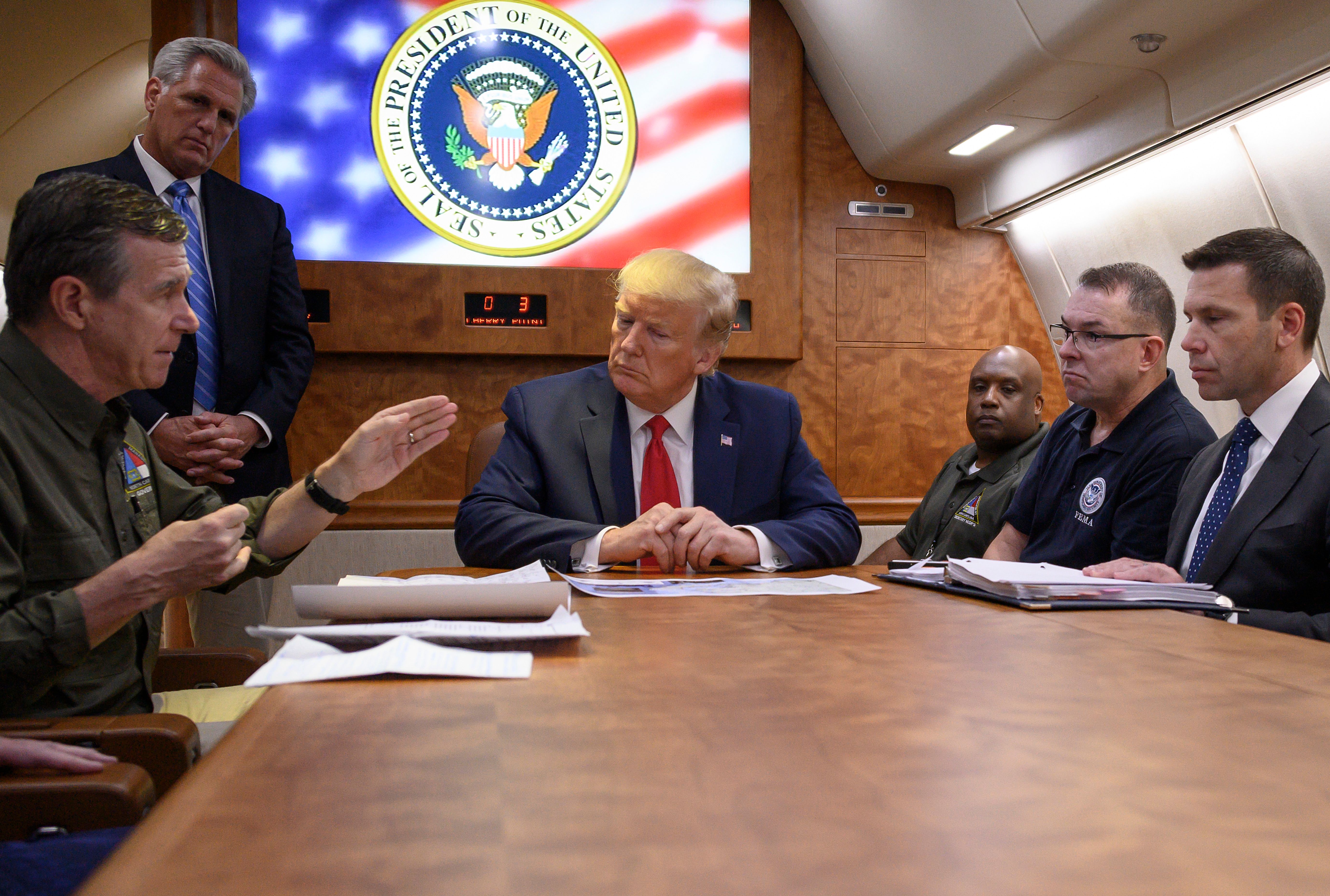 A BuzzFeed News reporter was disinvited from a Department of Homeland Security media tour of the U.S. southern border this week, prompting BuzzFeed News Director Tom Namako to send a letter in protest.

Reporter Hamed Aleaziz, who has written a number of notable articles on ICE and the border crisis, was originally invited on the tour with DHS Secretary Kevin McAleenan, before receiving notification that he had been disinvited.

According to CNN’s Oliver Darcy, who broke the story in the Reliable Sources newsletter, Namako wrote in his letter that he wanted to “protest the treatment of our reporter Hamed Aleaziz, one of the most authoritative, knowledgeable, and fairest immigration reporters in the country, by your agency.”

“We are perplexed and disappointed by your apparent decision to specifically target Hamed, who has always sought your agency’s perspective in his coverage,” Namako continued in his complaint, proclaiming that Aleaziz’s “exclusion serves only to prevent our audience and the American public from understanding the real situation at the border.”

In response to his sudden exclusion from the tour, Aleaziz declared, “This was unfortunate but I’ll continue to report and break news on this beat.”

BuzzFeed News’ Los Angeles Bureau Chief Jon Passantino wrote on Twitter that it was an “outrageous decision to exclude” Aleaziz, describing him as “one of the best immigration reporters in the country.”

BuzzFeed News’ Deputy Editor-in-Chief Virginia Hughes also commented on the situation, adding that Aleaziz is a “smart and fair reporter,” and that the Department of Homeland Security’s decision was “perplexing.”