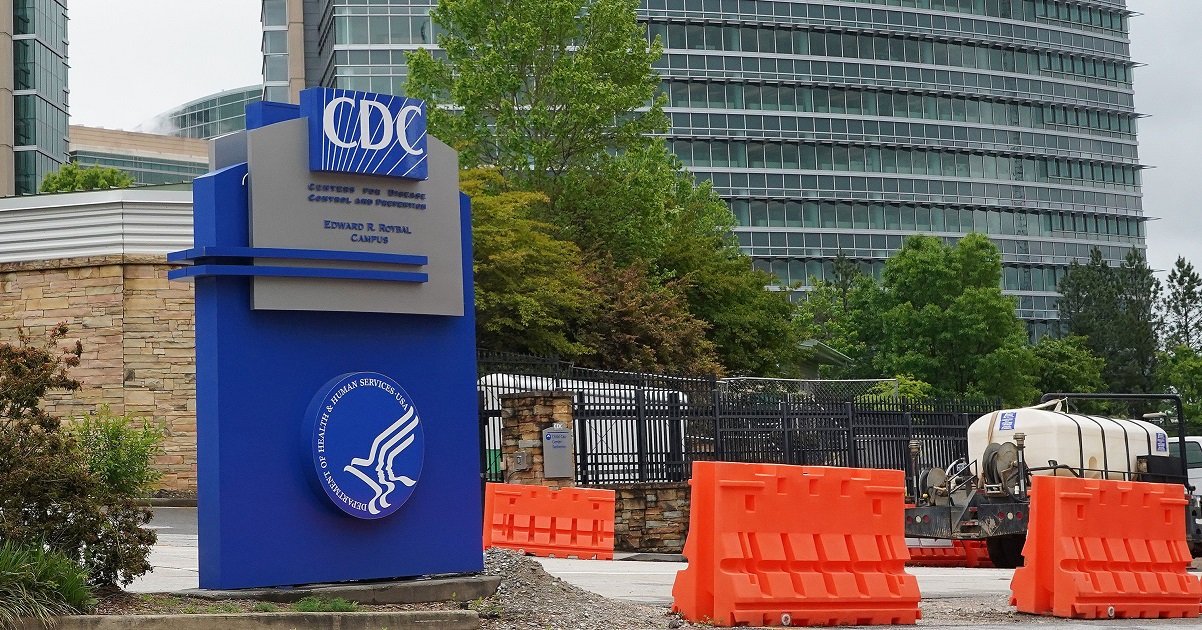 Lockdowns may need to return in some locations if cases of the coronavirus surge, Centers for Disease Control official Dr. Jay Butler told reporters on a Friday conference call.

“If cases begin to go up again, and particularly if they go up dramatically, it’s important to recognize that more extensive mitigation efforts such as what were implemented back in March may be needed again,” said Butler, the CDC’s deputy director for infectious diseases. “That is a decision that really needs to be made locally based on what is happening within the community regarding disease transmission.”

New daily cases have increased in 23 states in the last week, including California, Texas, and Florida. They have declined in eight states, including New York and New Jersey, in which the virus was most severe in April and May.

Unrest after George Floyd’s death began on May 26 before spreading to cities around the country. The first cases tied to protests were confirmed on June 9, when the National Guard said some members deployed to Washington, D.C. had contracted the virus. Estimates place the total of number of coronavirus cases in the United States at a little more than 2.1 million to date. Of that figure, at least 820,000 have fully recovered.

Butler added, “We know the pandemic is not over, and even looking at some of the serology data, it’s clear that the vast majority of Americans still have not been exposed to this virus.”