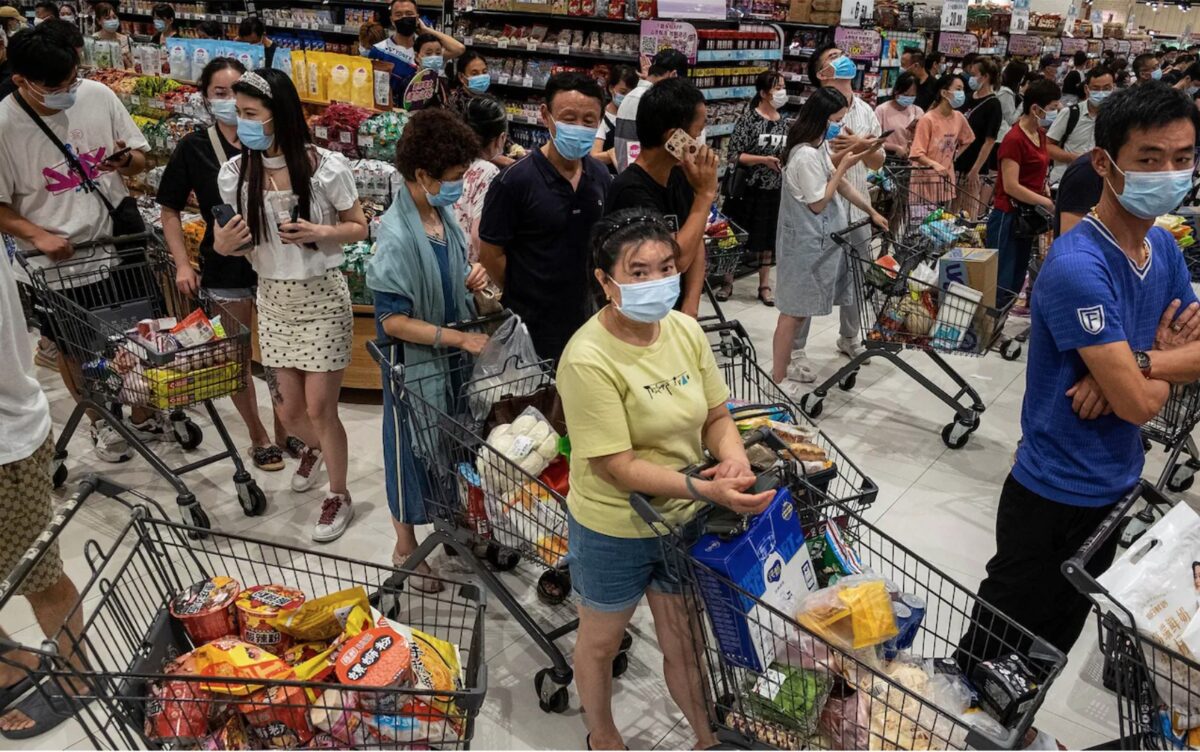 China launched a renewed program for mass Covid-19 testing on Tuesday in the province of Wuhan after acknowledging the delta variant of the virus had arrived in the region.

The measures came after officials on Monday reported the discovery of seven new Covid-19 cases in the region — all among migrant workers. The country simultaneously halted travel by train and rail in or out of the province where 11 million people reside. That move came a day after Beijing’s Communist Party Secretary Cai Qi said the same measures would be imposed in Beijing, citing the capital’s need to be protected “at any cost.”

It’s the first time since June 2020 that China has acknowledged finding new cases of the virus in Wuhan. Officials have claimed it became virus-free just more than five months after the Chinese government acknowledged discovering the first cases there — and seven months after the first cases found by the U.S. intelligence community — after austere lockdown measures that included nailing doors shut on residential homes and apartment buildings.

In a Monday article that has since been removed, China’s state-backed People’s Daily said the country confirmed 328 new locally transmitted cases of the virus after an outbreak that began last month. “Viral genome sequencing found all the strains to be the highly infectious delta variant and cities hit by the recent resurgence have promptly taken action to curb the spread of the coronavirus,” the publication said.