CNBC’s Andrew Ross Sorkin On The Only Way To End Coronavirus Financial Panic: A Bailout of American Workers 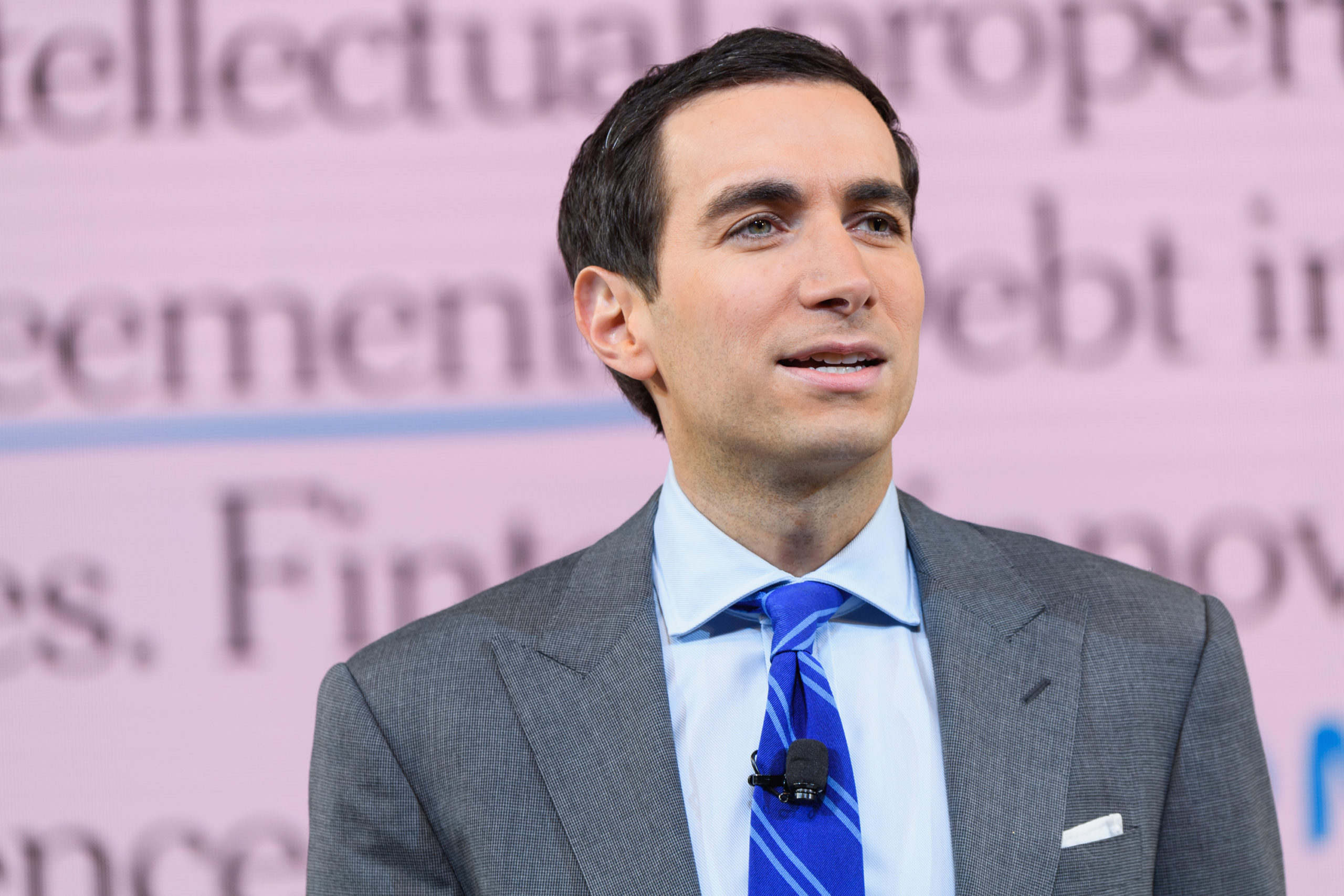 CNBC’s Squawk Box co-anchor Andrew Ross Sorkin called for a bailout of the American people, Wednesday, in an article for the New York Times.

In the article, titled, “This Is the Only Way to End the Coronavirus Financial Panic,” Sorkin argued that the economic crisis from the coronavirus could “be solved right now” with no-interest loans instead of controversial big-industry bailouts in an effort to “prevent what is quickly looking like the next Great Recession or even, dare it be mentioned, depression.”

“The government could offer every American business, large and small, and every self-employed — and gig — worker a no-interest ‘bridge loan’ guaranteed for the duration of the crisis to be paid back over a 5-year period,” Sorkin wrote. “The only condition of the loan to businesses would be that companies continue to employ at least 90 percent of their work force at the same wage that they did before the crisis.”

“And it would be retroactive, so any workers that have been laid off in the past two weeks because of the crisis would be reinstated,” he explained, claiming that the program “would keep virtually everyone employed — and keep companies, from airlines to restaurants, in business without picking winners and losers.”

“It would immediately create a sense of confidence and relief during these tumultuous times that once the scourge of the coronavirus is contained, life will return to some semblance of normal,” Sorkin declared. “It would also help encourage people to stay home and practice social distancing without feeling like they will risk losing their job — the only way to slow this disease.”

Though Sorkin noted that the program could cost “many trillions,” with a percentage of the loans never being repaid, he argued that “with interest rates at near zero, there is no better time to borrow against the fundamental strength of the U.S. economy, spend the money and prevent years of economic damage that would ultimately be far, far costlier.”

You can read the full article at the New York Times.