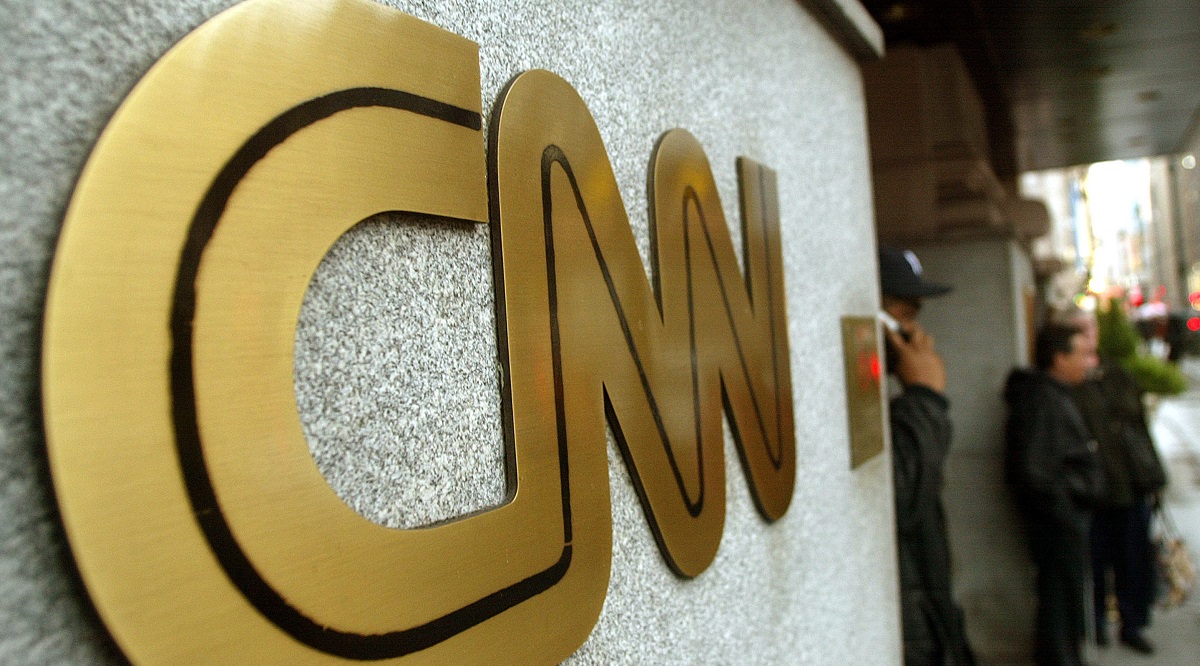 A CNN news writer inspired controversy this week with his claim that it was “not possible” to determine a person’s gender identity at birth.

“It’s not possible to know a person’s gender identity at birth, and for some people, and there is no consensus criteria for assigning sex at birth,” the network’s Devan Cole wrote in a Tuesday story centered on South Dakota Gov. Kristi Noem’s (R) move to ban transgender athletes from women’s sports in public high schools and colleges. Noem signed a pair of executive orders to that effect on Monday.

That passage received heavy criticism from many prominent conservatives.

“If you believe CNN’s … paragraph here, it is because you are an idiot,” Daily Wire founder Ben Shapiro wrote in a message responding to the story on Twitter.

“I’m sorry. Is this supposed to be a hard news writeup?” queried Reason’s, Stephanie Slade.

CNN has officially gone off the rails. It is no longer even remotely related to journalism. https://t.co/1O8AAWW34m

CNN isn’t a news organization. They are straight up activists. https://t.co/mZju8hFArR

“This is just an absolutely mind-boggling display of linguistic gymnastics in a bid to achieve woke perfection while unflinchingly denying any aspect of science or even plain common sense,” Newsmax editor Cody Derespina opined.

The backlash prompted CNN to update its story with an additional paragraph making its case. The new text slammed Noem’s executive orders as “misleading” before incorrectly referring to them as “legislation.”

“While sex is a category that refers broadly to physiology, a person’s gender is an innate sense of identity,” the website argued. “The factors that go into determining the sex listed on a person’s birth certificate may include anatomy, genetics and hormones, and there is broad natural variation in each of these categories. For this reason, the language of ‘biological sex,’ as used in this legislation, can be overly simplistic and misleading.”

A note appended at the end of the story said the change was a “clarification” intended to “provide additional explanation as to the distinctions between gender and sex.”