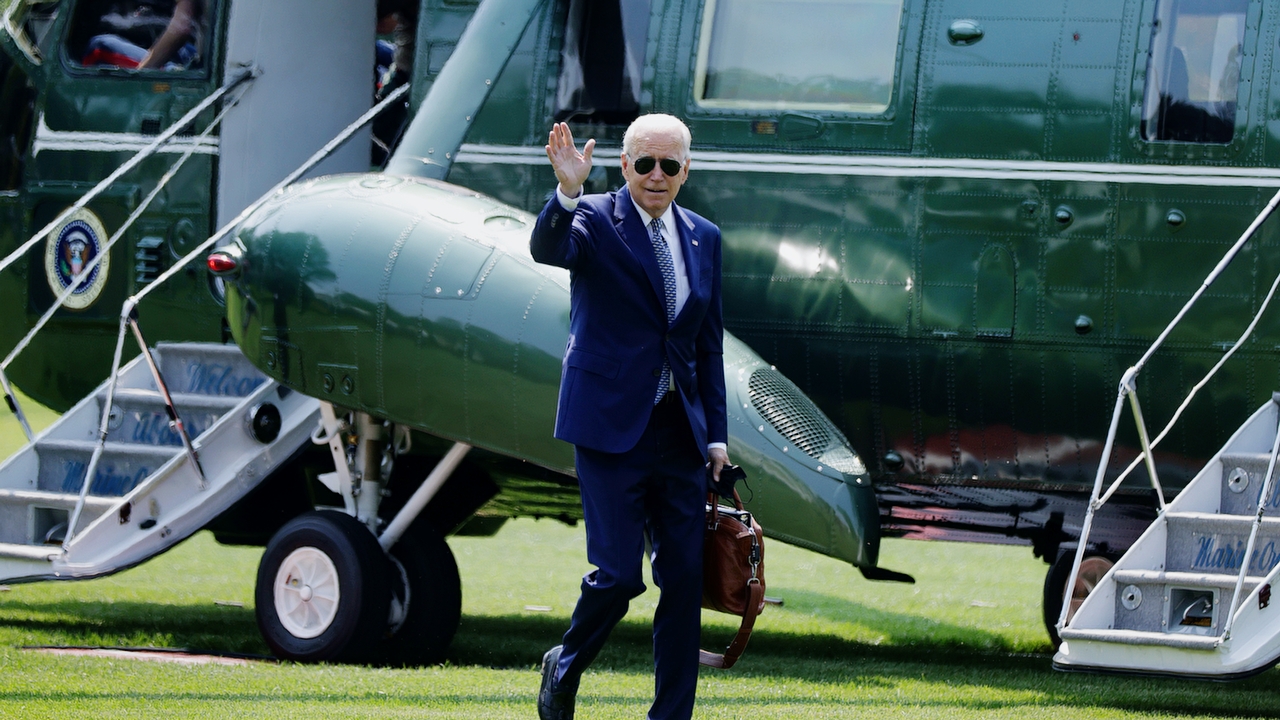 CNN has published an analysis claiming that President Joe Biden has spent more days on “personal travel” than former President Donald Trump had at this point in his presidency.

Reporters from multiple news outlets have made an issue of President Biden’s travel to his homes in Delaware, and CNN’s Betsy Klein has now done an analysis of Biden’s public schedule — entitled “Biden’s early-presidency getaways so far outpace Trump’s” — that finds that in his first 276 days in office, he has spent all or part of 108 days at his Delaware homes, or at Camp David.

Klein compares Biden’s travel unfavorably with Trump’s, writing “That puts Biden ahead of the pace set by former President Donald Trump, who had spent less time at his Florida and New Jersey getaways at the same point in his presidency than Biden has spent in Delaware,” and noting “By comparison, Trump had spent all or part of 61 days at either his Mar-a-Lago or Bedminster properties in Florida and New Jersey, respectively, during the same period of time, plus all or part of nine days over four visits to Camp David.”

But in the very next breath, Klein noted that “Trump also visited other Trump-branded properties, including his Virginia golf club and Trump Tower in New York, nearly 100 times at this point in his time in office.”

The distinction appears to be that Trump didn’t spend the night during those other nearly 100 visits to his own properties.

“Presidents of the United States are constantly on the job, regardless of their location; whether they’re on a state visit overseas or just 100 miles from the White House for a short trip to Wilmington,” White House spokesman Andrew Bates told CNN.

Bates added, “Wherever he is, the President spends every day working to defeat the pandemic, to ensure our economy delivers for the middle class — not just those at the top — and to protect our national security. Also, as all Americans can agree, it’s important for leaders to avoid becoming ensconced in Washington, DC.”

The comparison to Trump — and to other presidents — is an imperfect one on several levels. The last several presidents lived considerable distances away from the White House, while Biden is a short 45-minute hop by Marine One from his homes in Delaware. Consequently, the cost of that travel — in time and taxpayer dollars — is much less than that of his predecessors.