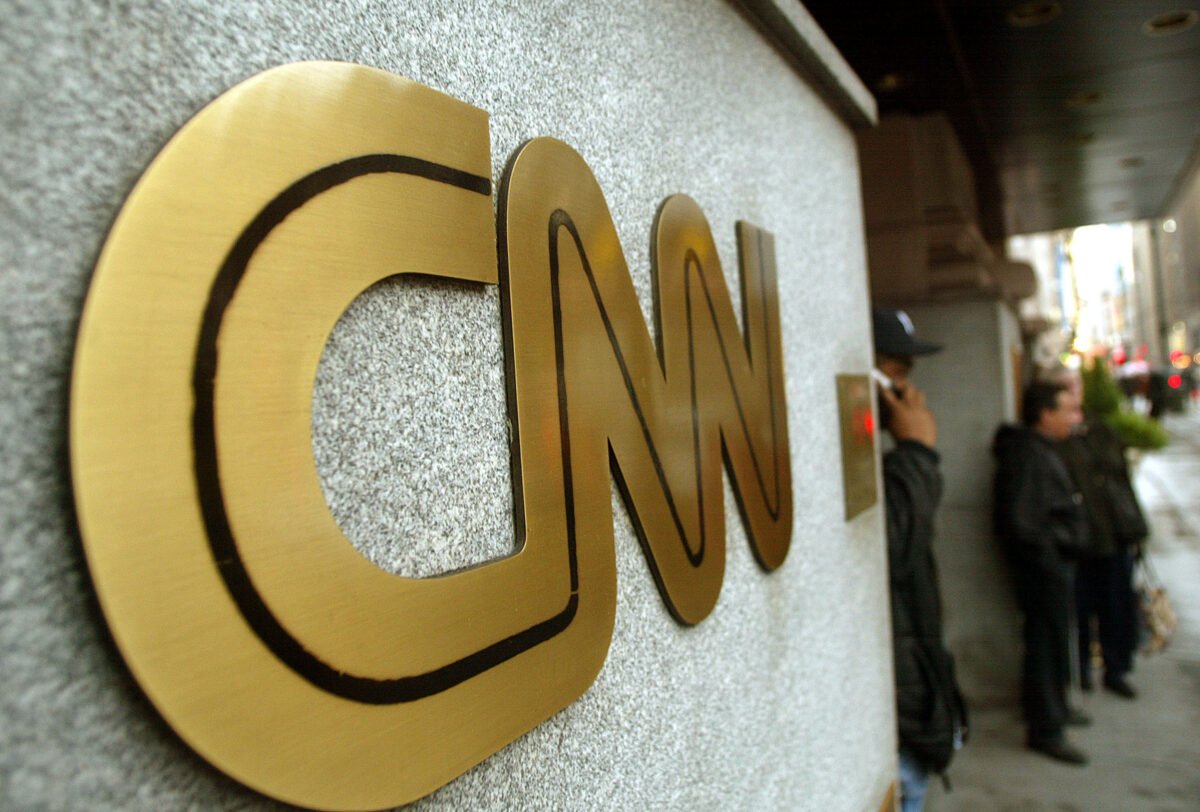 CNN has settled a racial discrimination lawsuit filed by a Black woman who was a manager of the hair and makeup department for their D.C. studio location. The complaint reached the highest levels of CNN management and included the names of several of the network’s prominent on-air personalities.

The plaintiff in the case, Latoya Watson, filed a complaint (embedded below) against CNN and Tara Young, her direct supervisor, in June of last year alleging racial discrimination and retaliation related to Watson’s employment in the cable news network’s hair and makeup department.

According to the complaint, Watson was hired by CNN as a freelance hair and makeup artist in Atlanta in 2004. Over the years she was repeatedly promoted to more senior positions as she transferred between several CNN locations, finally ending up in Washington, D.C. in 2016.

In 2019, Watson was promoted to Manager, Hair and Makeup for the D.C. location, the final role she would have at CNN. The complaint cites years of exemplary employee reviews Watson received during her tenure at the company, with specific praise for her “positive, influential coaching,” “leadership skills,” and “productivity” within her department.

“With you at the helm, the on-air product was exceptional,” said Watson’s 2019 performance review.

This goodwill did not last. Watson’s complaint describes her frustrations about learning that her counterpart in New York City, Julia Meads, was hired at a higher salary. Meads, who is White, “is not actually a hair or makeup artist,” the complaint stated, and she had no media experience prior to being hired, but was still given a higher salary.

The complaint detailed multiple occasions where Young allegedly pressured Watson to hire or promote White hair and makeup artists over Black or Hispanic employees. Young also gave a higher raise to a White employee in Watson’s department than two Black employees received, the complaint said, “even though their performance was similar, and in some cases, stronger.”

Several recognizable CNN on-air personalities are mentioned in the complaint. Watson alleged that Young “frequently” requested her to come in and perform hair and makeup services for anchor Erin Burnett and others, after Watson had been promoted to her managerial role.

Like many businesses, the emergence of the Covid-19 pandemic in March 2020 disrupted CNN’s offices, and the company shifted to at-home work.

Watson was allegedly asked to come into the office before they had officially reopened in order to provide hair and makeup for then-Senior White House Correspondent Pamela Brown, to which she again objected as outside of her job description, but did agree to do.

Eventually, as the pandemic stretched on and the offices remained closed, decisions had to be made about layoffs. According to the complaint, Young repeatedly “second-guessed” Watson’s decisions about which artists in her department she could keep.

Multiple paragraphs of the complaint are devoted to a dispute regarding a hair and makeup artist named Valeska Williams, who is described as a friend of both Pamela Brown and anchor Brianna Keilar. Williams was not among the artists that Watson selected to return to the office when it reopened. The complaint identified Williams as white (“Caucasian/Swedish” was the exact language used), but a source familiar with the staff of this department told Mediaite that is inaccurate. She is a Chilean refugee who grew up in Sweden. The source also disputed the description of Williams as a “friend” of Brown and Keilar.

Specifically regarding Keilar, the complaint stated that she had expressed concerns about her hair to Watson, noting that it had been very “healthy” while she had been caring for it herself during the pandemic. Watson reassured her that Latavia Lewis, the artist who had been assigned to her, was well qualified and would protect the health of her hair. Lewis is Black. According to the complaint, Keilar replied that Lewis “does a mean blowout” and agreed to work with her.

On September 22, 2020, Young told Watson that Williams would in fact be returning to the office, and that Jeff Zucker, the then-president of CNN, had personally intervened to reverse Watson’s decision on Williams, according to the complaint.

The complaint stated that Watson objected and told Young “that the action was unethical, unfair, and against company protocol and further, opened CNN up to liability claims since Ms. Williams, who is white, ranked lower than two other artists” in Watson’s assessment of her department.

The complaint described how Watson felt “devalued” and “extremely disappointed and frustrated that she was being prevented from doing her job, and that her management decisions, which were based on measurable criteria, were being second guessed, scrutinized and overturned.”

Watson was the only Black manager in CNN’s hair and makeup division, but, the complaint continued, “she was the only manager whose decisions were questioned, and especially at such high levels,” reaching all the way up to Zucker.

In Watson’s view, “her professional reputation was at risk,” her work environment “had become hostile and intolerable,” and “she was constantly undermined, rendering her incapable of fully performing her job.” She requested to join the employees being laid off for the pandemic and to get a severance package. Watson described the negotiation process for her exit from the company as “belittling” and claimed she was offered a less generous severance package than she should have received.

Watson filed an internal complaint of racial discrimination and retaliation with CNN by sending an email to WarnerMedia CEO Jason Kilar. The investigation was referred to a third party law firm and closed in December 2020; Watson was informed the “investigation could not substantiate” her claims.

The legal complaint was originally filed in the Superior Court for the District of Columbia in June  2021 and removed to federal court that August. At the time the lawsuit was filed, Watson was still employed by CNN and on paid time off (PTO) leave.

CNN filed an answer to Watson’s lawsuit at the end of August (embedded below) that denied most of the factual allegations in the complaint, as well as denying that she had been subjected to racial discrimination or retaliation.

The network’s defenses included claiming that all of their actions had been “taken in good faith and for legitimate, non-discriminatory and non-retaliatory reasons” and that there could be “no inference of discrimination where [Watson] was hired and promoted multiple times” by Young.

The case proceeded through standard pretrial procedures and motions throughout the rest of 2021, and a settlement conference was scheduled for Feb. 3, 2022.

On Feb. 28, 2022, a Joint Stipulation of Dismissal with Prejudice was filed with the court, signed by the attorneys for both CNN and Watson, with all parties agreeing to pay their own attorneys’ fees and costs. In layman’s terms, a dismissal “with prejudice” means that none of the parties can amend their filings or otherwise attempt to bring this same case to court again.

CNN declined to comment when reached by Mediaite. Watson’s attorney did not respond to requests for comment.

The exact terms of the settlement agreement are unknown, but almost certainly included a confidentiality clause and it is not uncommon for settlement agreements in employment cases to include the termination of the employee’s job with that employer.

Mediaite has been unable to confirm if Watson is still employed by CNN, but a “Latoya Watson” located in Washington D.C. is listed on LinkedIn as a “Hair and Makeup Educator/Artist” employed by CNN until very recently. We have not been able to verify the authenticity of this profile, but it does list the exact job titles and time periods described in Watson’s complaint and lists her most recent role as “Manager, Hair and Makeup” as ending in February 2022, the same month the Joint Stipulation of Dismissal with Prejudice was filed.

This article has been updated to clarify information about a CNN employee mentioned in the complaint.