Coronavirus Surges to Record Heights in 36 States on Election Day 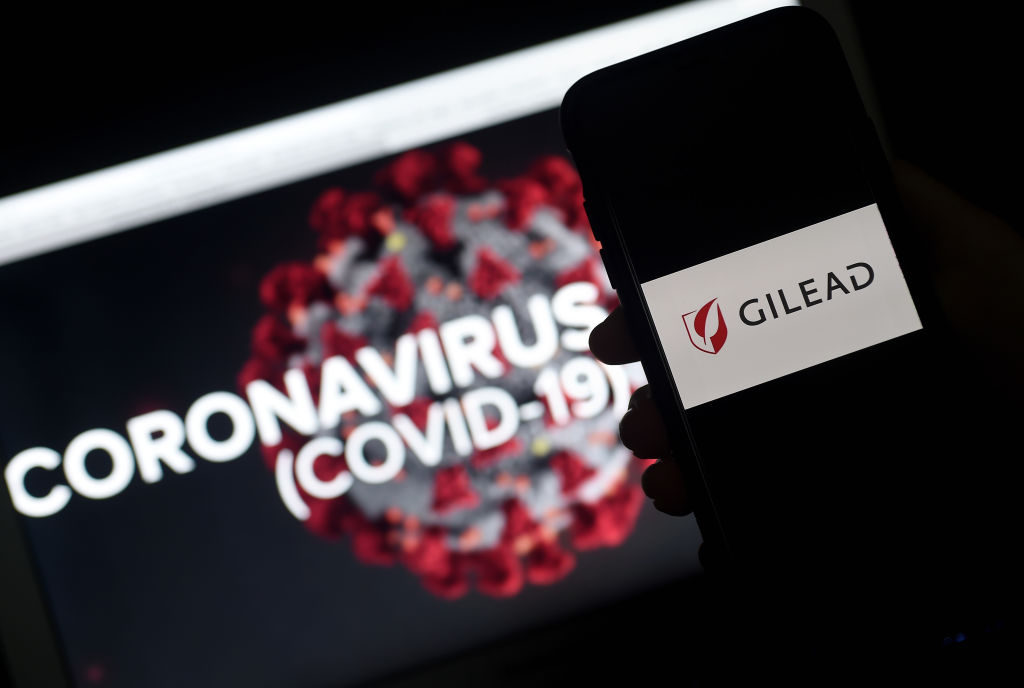 Covid-19 was on the upswing in 36 states on Election Day, according to tracking data, with new infections at record heights in several swing states critical to the election.

At least 12 states logged a record-high number of infections on Monday, according to data released by Johns Hopkins University, including the crucial battleground states of Iowa, Michigan, Minnesota, Ohio, and Pennsylvania. Other states on the list included North Dakota and South Dakota, Connecticut, Indiana, Kansas, Missouri, and Rhode Island.

As of Tuesday, cases were falling in five states. Those included Alabama, Louisiana, and Oklahoma.

The surge comes days after the Centers for Disease Control advised that infected Americans who have been in self-quarantine may leave their homes to vote. “Voters have the right to vote, regardless of whether they are sick or in quarantine,” CDC said in the guidance issued Sunday, adding that those who do so should take precautionary measures such as wearing a face mask and bringing their own pen.

More than 84,000 Americans were confirmed as having new cases of the virus on Monday, according to Johns Hopkins, down from a one-day record of more than 99,000 set on Friday. As of Tuesday, John Hopkins said, the virus had infected more than 9.3 million Americans, with more than 226,000 dying as a result.