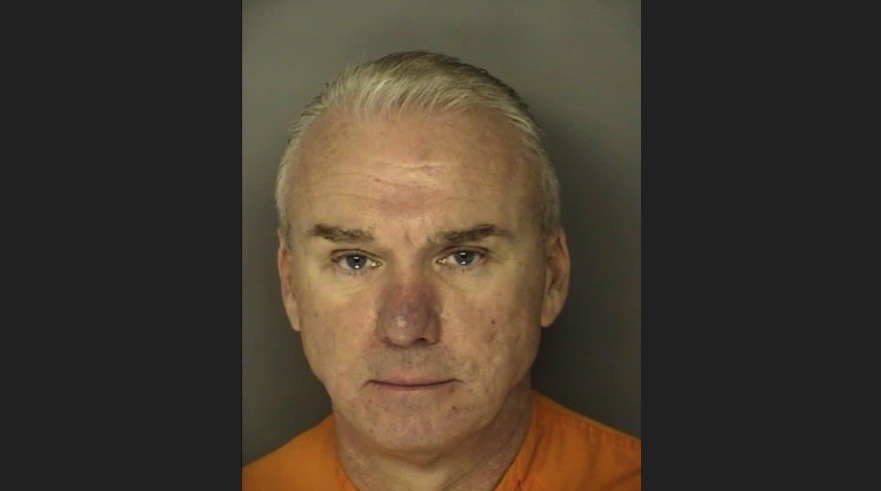 A former restaurant manager who enslaved a cognitively impaired Black man between 2009 and 2014 should pay his victim double the restitution that had been originally determined, says the U.S. Fourth Circuit Court of Appeals. Pursuant to a plea deal struck with federal prosecutors in 2019, Bobby Paul Edwards, now 56, agreed to pay John Christopher Smith, now 43, $273,000 in unpaid wages and overtime in accordance with the Fair Labor Standards Act. Edwards was sentenced to 10-years in prison as part of the deal.

The enslavement began in 2009 when Edwards, who is White, became manager at the now shuttered J&J Cafeteria in Conway, SC. Smith, who was working at the restaurant as a cook, stopped getting paid despite the fact that Edwards was forcing him to work seven days a week, often up to 100 hours per week. Edwards would often throw racial epithets at him.

Smith was also the recipient of physical abuse by Edwards, prosecutors said. Edwards would punch Smith and hit him with belts, pots, and pans. In one instance, Edwards “dipped metal tongs into hot grease and burned the victim’s neck,” according to a Department of Justice press release.

Prosecutors said Edwards took advantage of Smith’s cognitive disability to keep him in a state of enslavement. “I couldn’t go anywhere,” said Smith in a 2017 interview with WPDE in South Carolina. “I couldn’t see none of my family so that was that.”

Smith’s attorneys said Edwards move him into a cockroach-infested apartment that they described as “sub-human” and “harmful to human health.”

Edwards was arrested in 2014 and brought up on a state charge of assault and battery, but he was prosecuted federally by the Justice department’s Civil Rights Division’s Criminal Section and Human Trafficking Prosecution Unit. A U.S. District Court judge sentenced Edwards to 10 years and to pay Smith $273,000, but prosecutors argued the award was insufficient because there’d been a substantial delay in receiving pay.

The Fourth Circuit agreed with this assessment, and said Smith is entitled $546,000. It has sent its decision back to the District Court for a final determination.