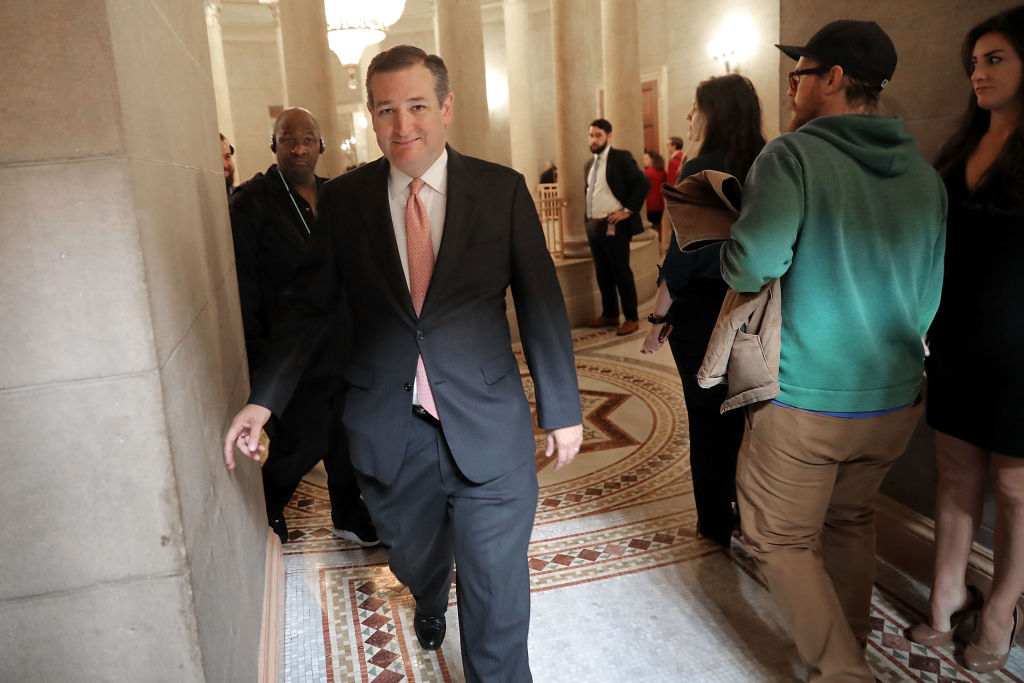 Sen. Ted Cruz (R-TX) on Friday called on the Treasury and Justice departments to investigate Twitter “for possible criminal violations,” escalating a dispute over whether the company is violating American sanctions on Iran.

“When a company willfully and openly violates the law after receiving formal notice that it is unlawfully supporting designated individuals, the federal government should take action,” Cruz wrote in the letter addressed to Attorney General William Barr and Treasury Secretary Steven Mnuchin.

Cruz said that the company, in an April letter to his office, justified its decision to allow Iranian Supreme Leader Ali Khamenei and Iranian Foreign Minister Javad Zarif on the site, telling his office that “its corporate values require it” and that Twitter is simply a platform for communication exempt from U.S. sanctions.

“This is false, and Twitter should know that is false,” Cruz said, adding that he had told the company in a previous letter “in no uncertain terms why this broad exemption does not apply” to Khamenei and Zarif.

Cruz also noted that the International Emergency Economic Powers Act provides for potential criminal penalties of up to $1 million in fines and 20 years in prison for willful violations. “The cohesion and legitimacy of our laws rest on their equal application to all citizens and entities, no matter how large or how powerful,” he added.

Twitter legal chief Vijaya Gadde expanded on Twitter’s objection to Cruz’s position in the company’s April letter, writing, “Regardless of the political agenda of a particular nation state, to deny our service to their leaders at a time like this would be antithetical to the purpose of our company, which is to serve the global public conversation.”

Republicans have been at odds with the company said it “fact-checked” a tweet from President Donald Trump on May 26. Trump on Thursday signed an executive order seeking to reduce Twitter’s claim to special protections available to publishers that the company has traditionally invoked.