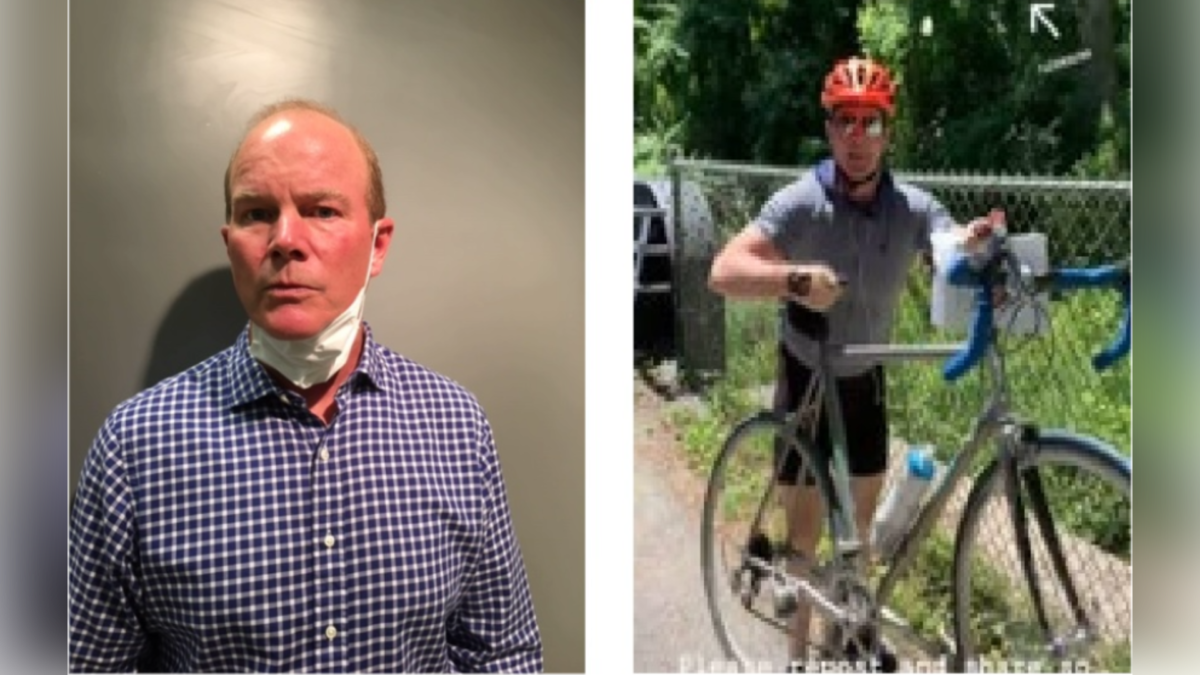 Anthony Brennan, the man arrested for events depicted in a viral video in which a bicyclist is seen assaulting three teenagers who were hanging posters in support of George Floyd, has been fired following his arrest.

Recently, we discovered one of our employees engaged in disturbing, wrongful, and completely unacceptable behavior directed towards peaceful demonstrators.

MadeToOrder has zero tolerance for this behavior, and we took immediate and decisive action, terminating the employee. This behavior does not, in any way, reflect our company’s commitment to acting with respect and compassion to everyone within our company and those in our communities.

At MadeTo Order, we steadfastly strive to promote an environment that recognizes the dignity, diversity, and worth of every individual within the company and the community together with a commitment to treat one another with respect and compassion. The indefensible conduct displayed by this individual counters our company’s culture and commitments.

We stand in solidarity with our Black community. Black Lives Matter.

Brennan was seen assaulting a group of teenage girls who were hanging posters in support of George Floyd, the unarmed black man whose killing at the hands of police in Minneapolis has sparked nationwide unrest.

The incident, which occurred Monday, was captured on video and shared widely. It sparked an intense virtual manhunt that resulted in at least two individuals being falsely identified and becoming unwilling trending topics on Twitter.