DC Archbishop Scorches Trump: ‘Diminishing Our National Life’ By Vilifying Others Based on Race, Gender, Ethnicity 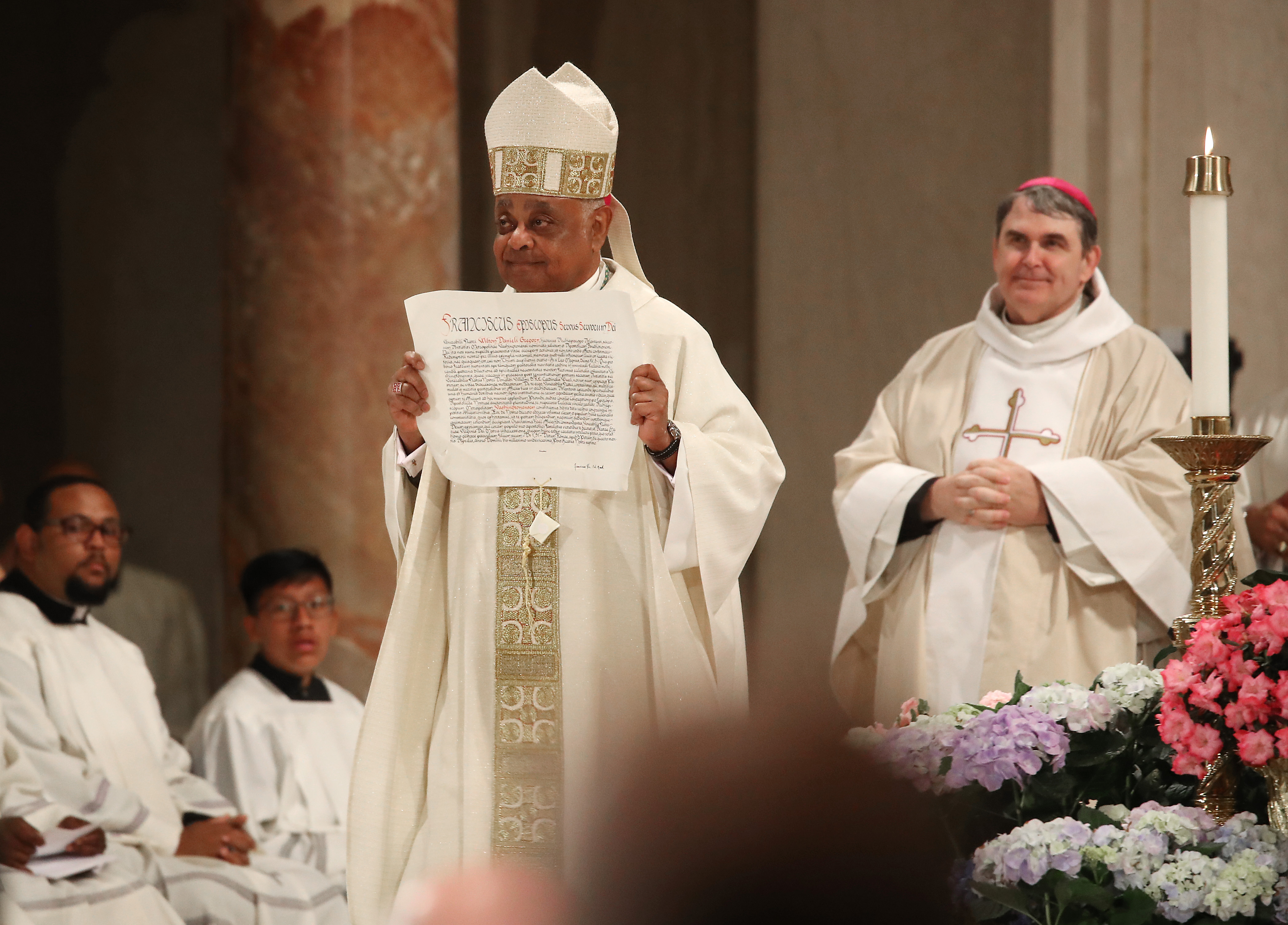 In an interview with the Catholic Standard, Wilton Gregory — the newly-appointed Archbishop of Washington — came down hard on Trump for the remarks.

“I fear that recent public comments by our President and others and the responses they have generated, have deepened divisions and diminished our national life, the Archbishop said. “In particular, I join my brother Archbishop William Lori in sadness and deep regret for the ways our Maryland neighbors in Baltimore have been denigrated in recent public attacks.”

The Archbishop added, “Our faith teaches us that respect for people of every race, religion, gender, ethnicity and background are requirements of fundamental human dignity and basic decency. This include newcomers to our country, people who have differing political views and people who may be different from us. Comments which dismiss, demean or demonize any of God’s children are destructive of the common good and a denial of our national pledge of ‘liberty and justice for all.'”

The Archbishop appealed to the president to tone down his rhetoric.

“As an American, a Christian, a Catholic pastor, I pray that our President, other national leaders and all Americans will do all we can to respect the dignity of all God’s children and nothing to further divide our nation,” he said. “The growing plague of offense and disrespect in speech and actions must end.”