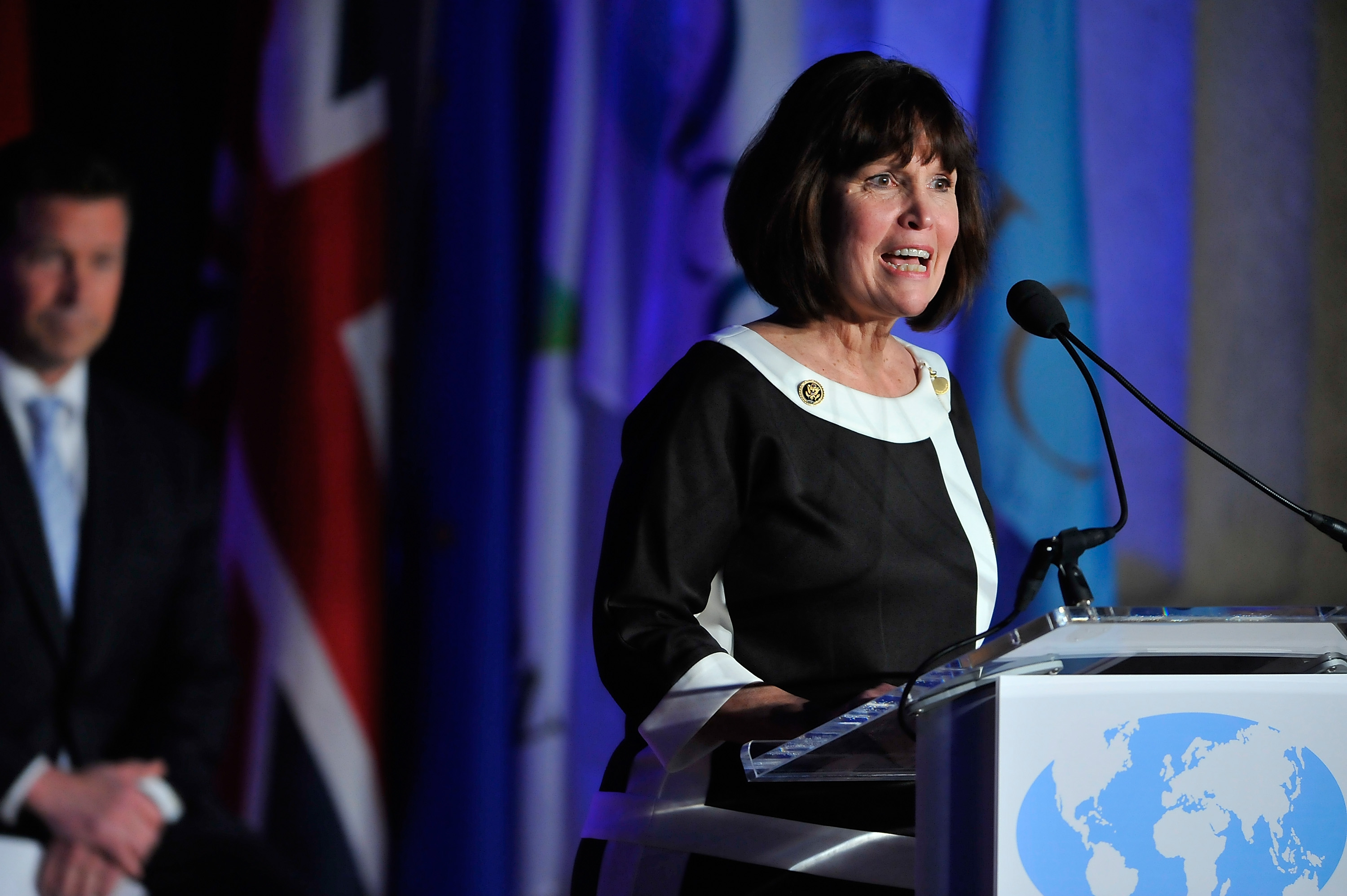 McCollum, who is a member of the House Appropriations committee, said the National Park entrance fees “are not a slush fund for this administration to use at will,” in a statement. She said she was prepared to use her oversight authority as Chair of the Interior-Environment Appropriations Subcommittee to find out how the decision was made and hold responsible parties accountable.

“This administration needs to be reminded that the power of the purse belongs to Congress,” said McCollum.

She called out the White House for not notifying Congress of the decision to use these funds before the decision was made public.

Tuesday night, the Washington Post revealed that the White House 4th of July extravaganza “Salute to America,” which will include tanks, air shows, and elaborate fire work displays, will dip in to National Park service funds generated by entrance fees by about $2.5 million.

McCollum cited previous disapproval when during the government shutdown earlier this year, Interior Secretary David Bernhardt authorized parks to use entrance fees, typically put aside for maintenance, to bring back staff and services. Even that decision is being reviewed by congressional watchdog Governmental Accountability Office.

McCollum isn’t the only Democratic lawmaker threatening investigation. “The American people are fed up with this egregious self-serving behavior at the taxpayer’s expense. There must be accountability and I plan to call on for an investigation into how much is actually being spent and whether any laws have been broken,” said Sen. Tom Udall, who sits on the Senate Appropriations Committee, according to The Hill.