Jared Golden Voting for One of Two Articles of Impeachment 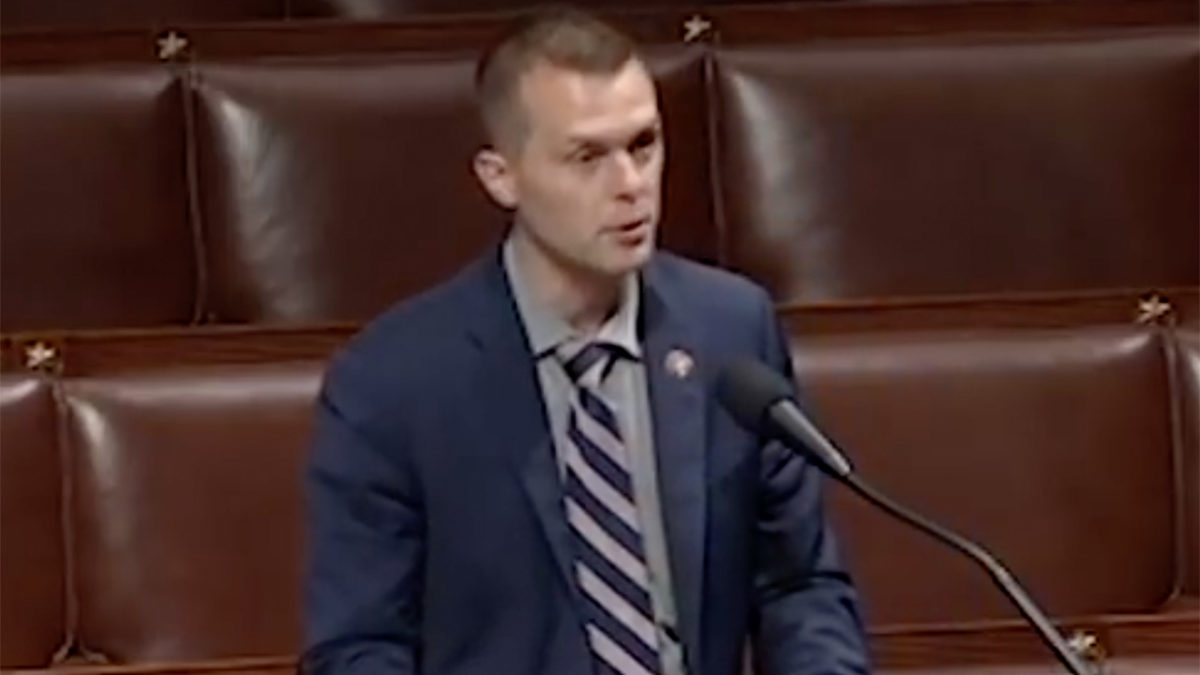 Congressman Jared Golden, a freshman Democrat from Maine, has announced today he is voting for one of the two articles of impeachment against President Donald Trump.

“The House investigation clearly unearthed a pattern of evidence that demonstrates the corrupt intent on the part of the president, his personal lawyer, and members of his administration to leverage the powers of the presidency to damage a political opponent and strengthen the president’s reelection prospects…

“If the president were to defy a court order to produce documents or to give testimony in an impeachment inquiry, or if he were to encourage his subordinates to do the same, then a charge of obstruction would be appropriate,” Golden said.

“But while the president’s resistance toward our investigative efforts has been frustrating, it has not yet, in my view, reached the threshold of ‘high crime or misdemeanor’ that the Constitution demands,” he said.

A number of vulnerable Democrats over the past few days have said they plan to vote for both articles of impeachment against the president.

An AP analysis tonight said that there are enough members supporting impeachment that it is expected to pass the House.