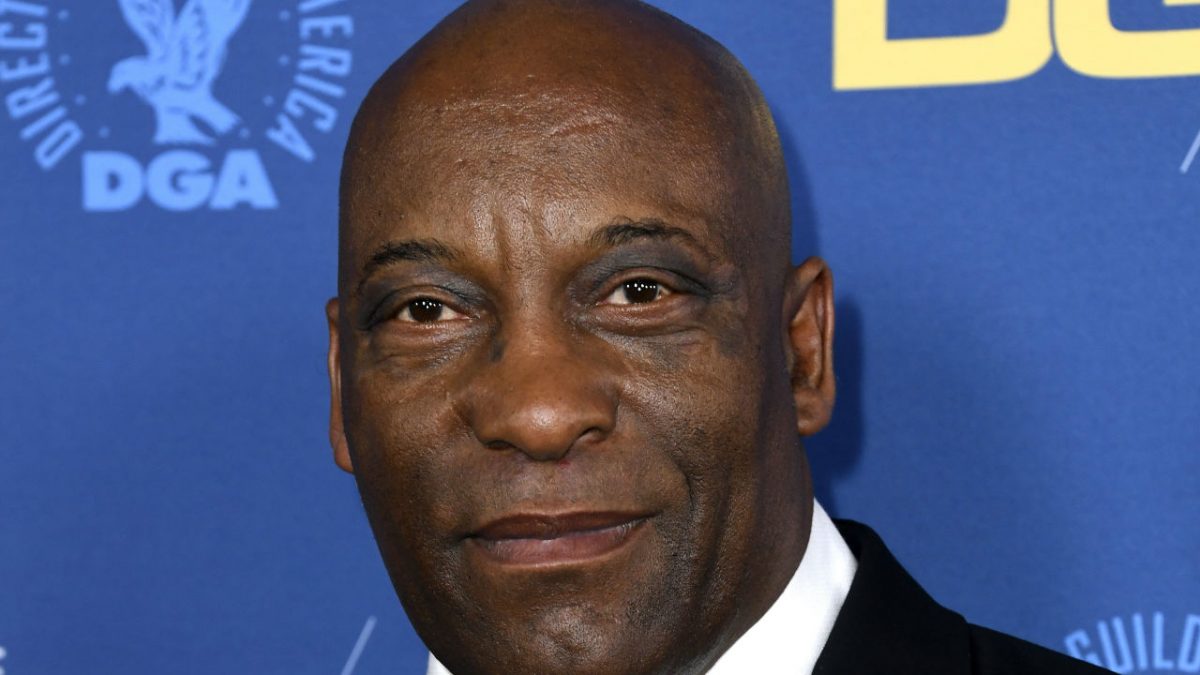 Following a recent stroke, his family announced today he would be taken off life support.

In a statement this afternoon, his family said, “John passed away peacefully, surrounded by his family and friends. We want to thank the amazing doctors at Cedars-Sinai Hospital for their expert care and kindness and we again want thank all of John’s fans, friends and colleagues for all of the love and support they showed him during this difficult time.”

A great many people who either knew Singleton and/or loved his work took to Twitter to share their condolences:

RIP John Singleton. So sad to hear. John was a brave artist and a true inspiration. His vision changed everything.

The youngest-ever Best Director nominee and an inspiration to us all. John Singleton, you will be greatly missed. pic.twitter.com/cMWrDz9633

Mourning the loss of a collaborator & True Friend John Singleton. He blazed the trail for many young film makers, always remaining true to who he was & where he came from!!! RIP Brother. Gone Way Too Soon!

This is way too sad. The word 'groundbreaker' is thrown around too easily, but it applied to John Singleton, an inspirational, influential film-maker. While he had many accomplishments in TV and film, you felt he had still more surprises up his sleeve. 51 is far too young to go. https://t.co/pyxb11seS7

My prayers go out today to John Singleton and his family. May God bless the young cinematic king who gave us images that will stay with us forever.?? pic.twitter.com/tohsQTUPbj

JOHN SINGLETON . A GENIUS .
Thank you for capturing US like no other . ????