Disney World in Florida Set to Reopen in July Despite Coronavirus Case Spike, Disneyland in California On Hold 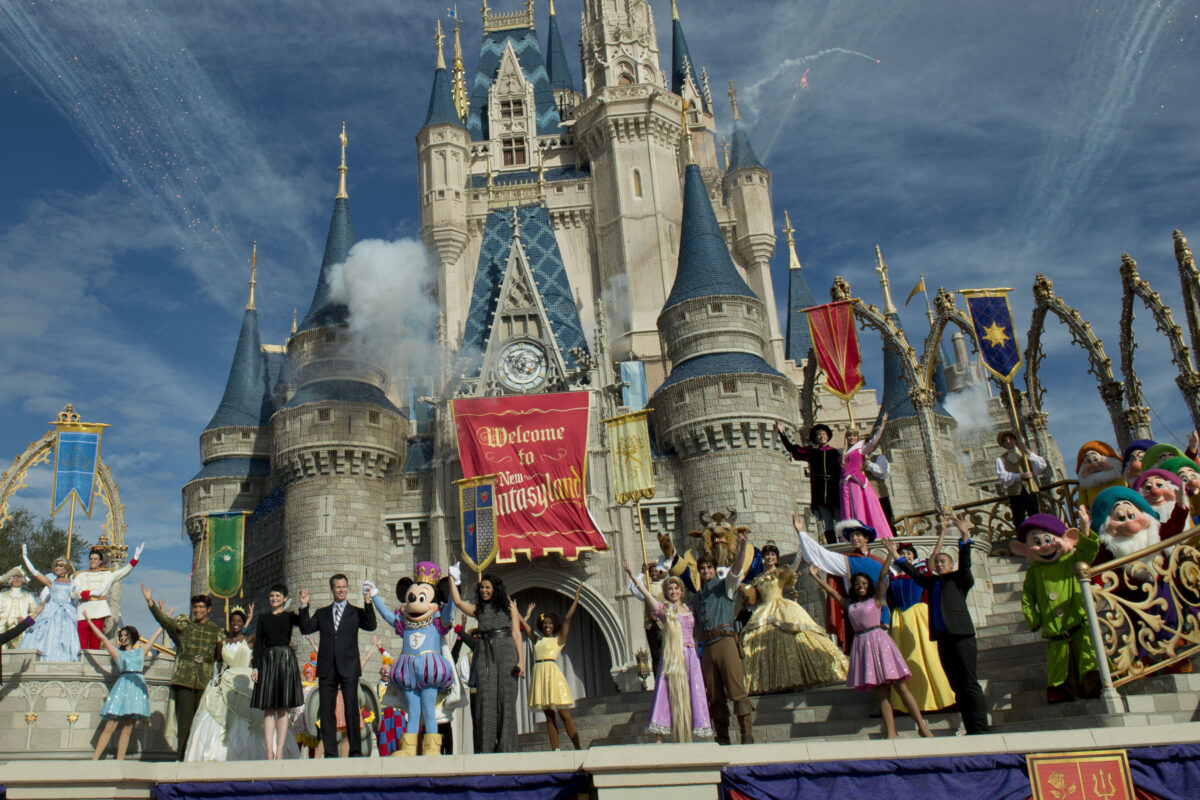 Californians will have to wait a little longer to get that selfie with Mickey — or get on a long plane flight. With coronavirus cases spiking again in dozens of states, the Walt Disney Company is still planning to reopen some parks in July, but California state guidelines have them holding off on finalizing a date to open the gates to Disneyland.

The House That The Mouse Built previously announced a “phased reopening” for several of their theme parks around the globe for July 17, after completely shutting down their tourism empire back in March.

The company has been moving forward with plans, which included additional health and safety protocols throughout the parks, changes to operations for the parks’ restaurants and retail shops, and negotiations with unions representing “cast members,” the term Disney uses for their employees.

Florida recently relaxed restrictions in accordance with the state’s previously announced phased plan, allowing restaurants, bars, and retail shops to reopen, if they limited capacity and followed certain sanitation protocols. Coronavirus cases have spiked in Florida this past week, and several local and county governments across the state enacted their own additional requirements, such as mandatory wearing of facemasks, but the state has not reinstated its restrictions.

Walt Disney World in Orlando, Florida is currently moving forward with its previously announced plan to reopen in July, with the Magic Kingdom and Animal Kingdom opening on July 11 and EPCOT and Hollywood Studios on July 15.

Disneyland, Disney’s original park located in Anaheim, California, and the companion park, Disneyland California Adventure, are on hold due to the state’s current rules.

California’s state government had previously set restrictions for the operation of theme parks during the pandemic, and will not issue reopening guidelines for theme parks “until sometime after July 4,” Disney said in a press release explaining the delay.

“Given the time required for us to bring thousands of cast members back to work and restart our business, we have no choice but to delay the reopening of our theme parks and resort hotels until we receive approval from government officials.”

California has issued guidelines for restaurants and retail, so Disney is able to move forward with reopening its Downtown Disney District in Anaheim as planned for July 9. The similar shopping district at the Orlando parks, Disney Springs, began with a phased reopening of restaurants on May 20, and the gift shops on May 27.

These reopening dates still assume a successful resolution of several ongoing discussions with cast member unions. Reps for ten of the California cast member unions issued a letter saying “we are not yet satisfied that it is safe to reopen,” and online petitions urging Disney to delay reopening of both the Florida and California parks have gathered tens of thousands of signatures.