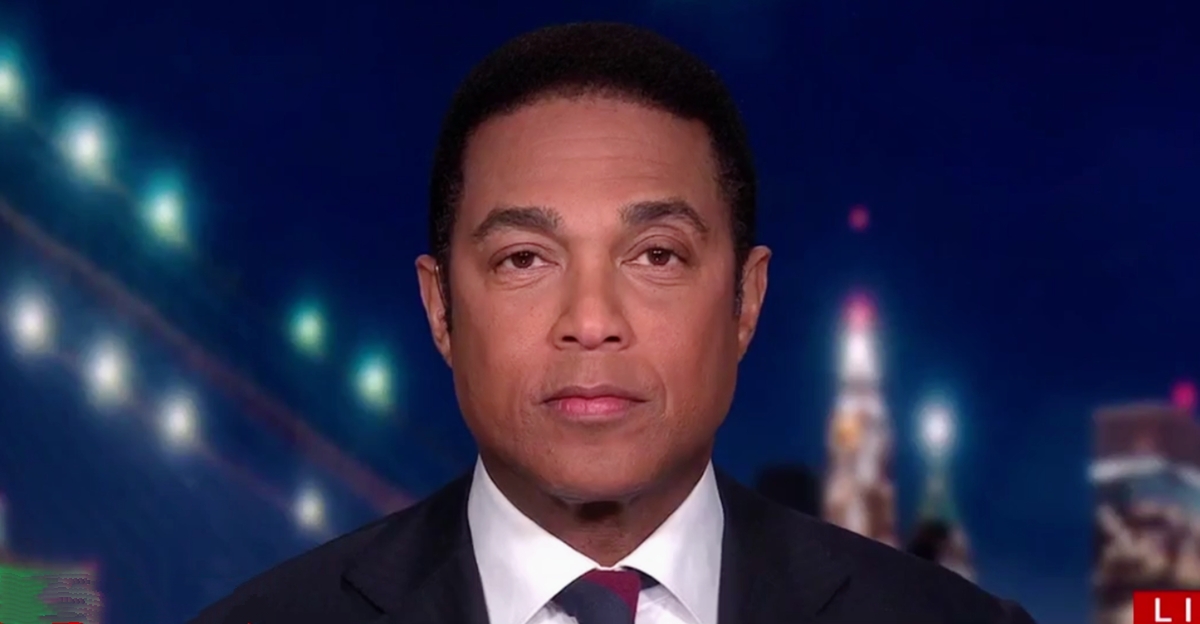 “So, on the day we celebrate Dr. Martin Luther King and his unapologetic truth-to-power approach, let me speak candidly and directly to the people who actively read Playbook — lawmakers and the people they employ, journalists and the people who employ us, and other influentials,” Lemon wrote. “It’s what I like to call: WKWW, “What King Would Want.”

Lemon went on to condemn his fellow journalists for staying quiet when their Black colleagues questioned President Donald Trump’s history of racism and his “birtherism” claims — faulting them for using him and others as a shield when they finally admitted “The President of the United States is racist.”

“I’m sure Yamiche Alcindor’s bosses and some of her colleagues flinched when she questioned Trump about his incendiary nationalist language, and he instantly labeled her question racist,” he added, also noting that Jemele Hill was forced out of ESPN for calling Trump a “white supremacist.”

The anchor also criticized newsrooms for silencing Latinx voices and claiming they were unable to be objective when then presidential candidate Trump began calling Mexicans rapists.

“For journalists of color, who gets credit, accolades, promotions, raises and awards for holding an administration — as well as their own newsrooms and America — accountable early on?” Lemon asked. “Especially when Black and brown journalists were more likely to be cancelled for speaking out than our white counterparts. I wonder how many journalists of color didn’t get hired or promoted because companies just didn’t want to deal with that in the age of Trump?”

Lemon argued that newsrooms and outlets, including Politico, should stop viewing diversity as something they’re doing for others, or as “an extra thing to think about,” and instead recognize diversity as crucial to their reporting.

“After the Trump presidency, it should be crystal clear that newsroom diversity is essential to tell the stories defining our generations accurately,” Lemon wrote. “Much like we regard the expertise of medical doctors, pilots and educators, we must also embrace, lean on and, most importantly, trust journalists who have both experience covering race, and experience living in Black bodies and bodies of color.”

“That includes Playbook,” he added. “For it to be effective, enlightened and relevant, it should strive daily to reflect the aforementioned values and not fall back on what’s easy and comfortable — the promotion of white male patriarchy.”