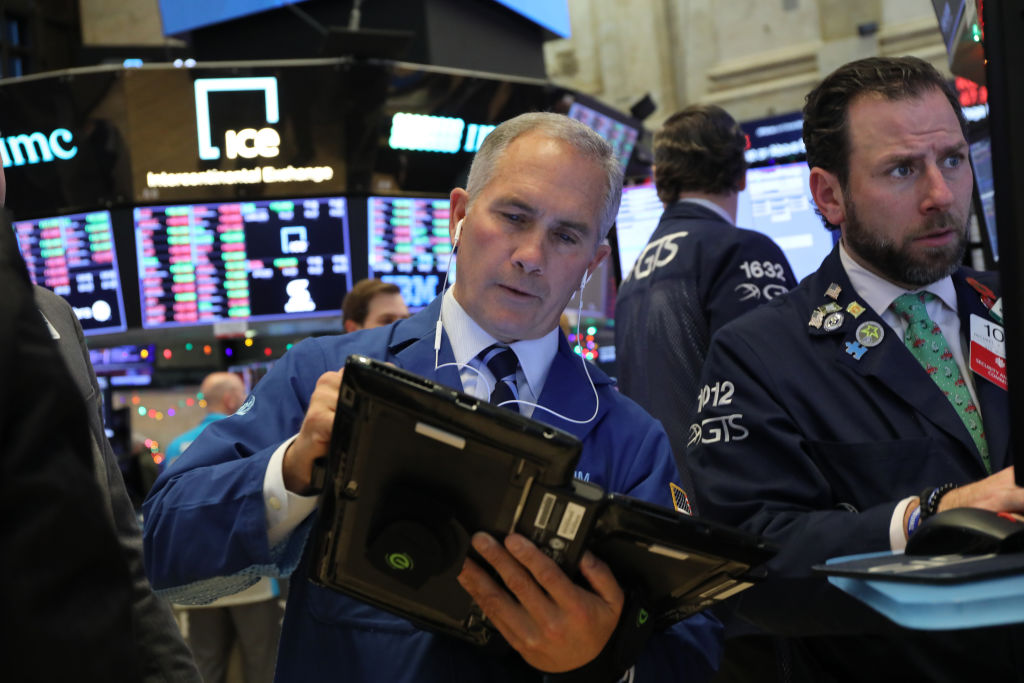 The Dow Jones Industrial Average soared on Wednesday, picking up 1,086 in the largest one-day gain ever.

Other major indices including the S&P 500 and Nasdaq also rebounded after a tumultuous session on Christmas Eve.

Stocks bounced back following a disastrous month for Wall Street — the worst December for financial markets since the Great Depression, and one that saw the S&P 500 and Nasdaq dip into bear market territory.

According to CNBC, “retailers were among the best performers on Wednesday… Shares of Wayfair, Kohl’s and Dollar General all rose at more than 6 percent. Data released by Mastercard SpendingPulse showed retailers were having their best holiday season in six years. Amazon’s stock also jumped 7.3 percent after the company said it sold a record number of items this holiday season.”

Even with Wednesday’s rebound the Dow Jones, S&P 500 and Nasdaq are still down 15.4 percent, 16.4 percent and 19.8 percent respectively from their all-time highs earlier this year — according to statistics from Fox News.