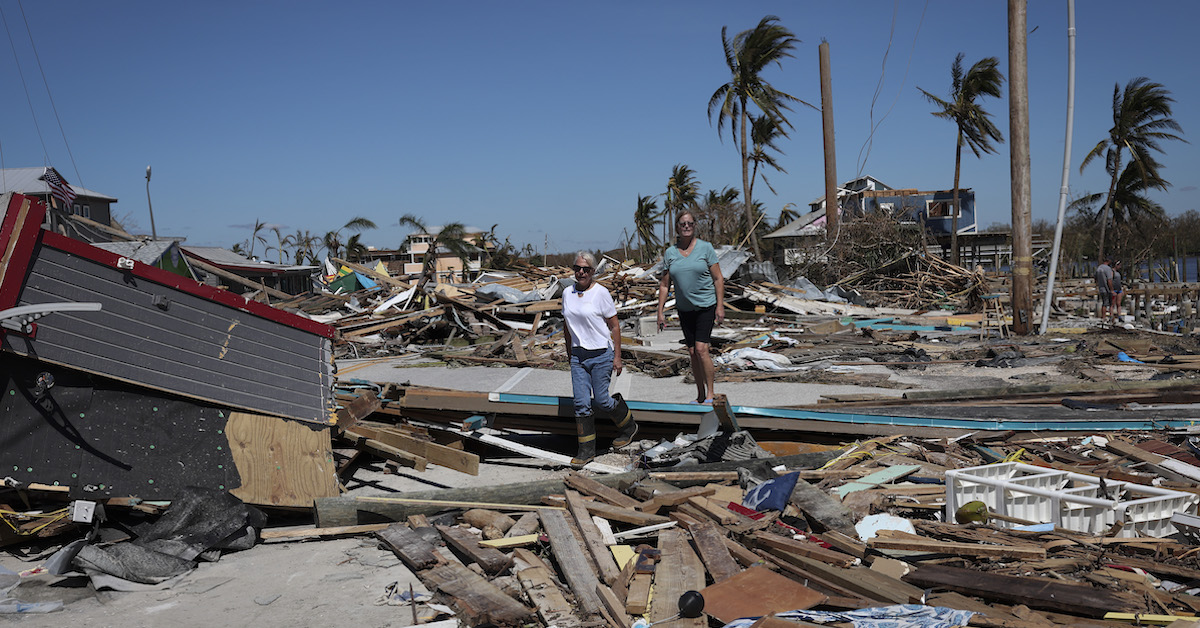 The death toll from Hurricane Ian is currently rising as search and rescue efforts are underway in Florida, and estimates place the cost of the damage caused by the hurricane at some staggering figures.

A total of 30 people were reported dead, including 27 in Florida, the Associated Press reported on Saturday. The actual number is likely far higher, however, as Lee County Sheriff Carmine Marceno announced in a Facebook video on the same day that there are 35 deaths in his Florida county alone.

NBC News also reported on Friday that based on numbers from state officials as well as their own count, at least 34 are deceased due to the hurricane, while ABC News reported at least 52 deaths, citing numbers from local officials.

Marceno said in the video authorities are working to notify next of kin before releasing names and official numbers. He added that more than 600 rescues have occurred in the wake of the deadly hurricane.

According to estimates from disaster modeling firm Karen Clark & Co., the cost of damage caused by Hurricane Ian could be “well over $100 billion.” That number would include $63 billion in privately insured losses.

President Joe Biden tweeted on Saturday that Hurricane Ian’s destruction is “likely to rank among the worst in the nation’s history.”

“We’re beginning to see the scale of the devastation in Florida which is likely to rank among the worst in the nation’s history,” he tweeted. “Our hearts break for the folks whose lives have been devastated by this storm.”

We’re beginning to see the scale of the devastation in Florida which is likely to rank among the worst in the nation’s history.

Our hearts break for the folks whose lives have been devastated by this storm.

We are with you. And we’ll stay at it for as long as it takes.

Various locations have been set up in areas hit worst by the hurricane like For Myers offering food and water to residents, a list of which can be found here. More than one million people remain without power in the state as of Saturday.