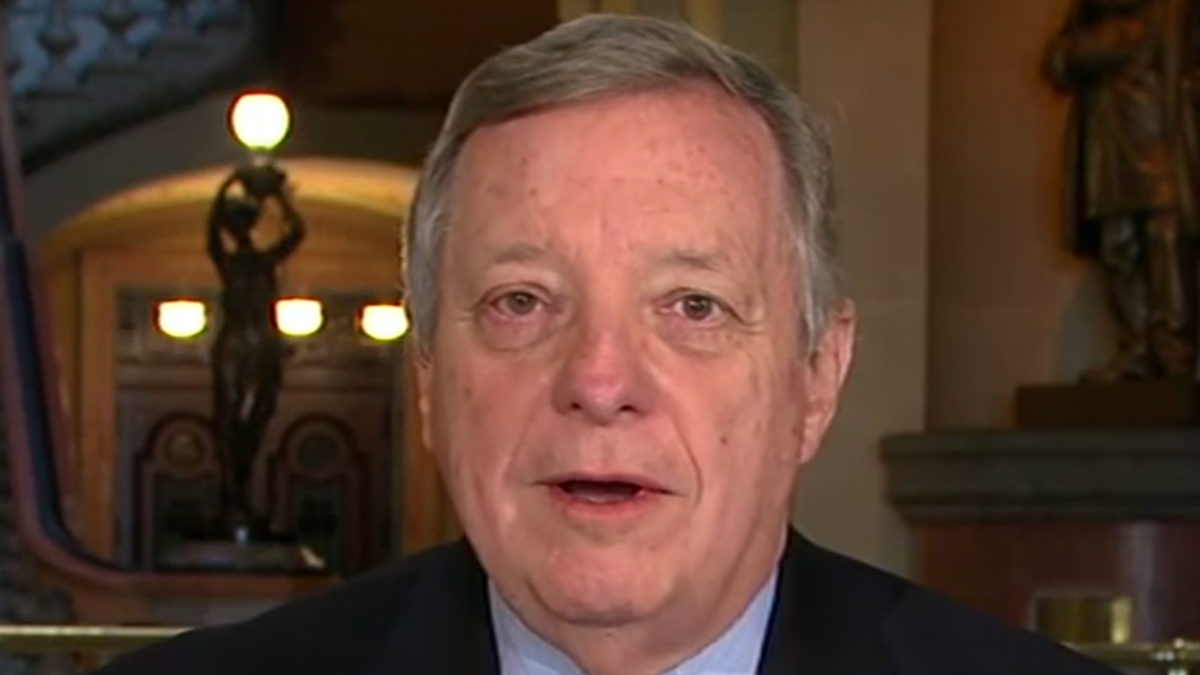 Senate Minority Whip Dick Durbin is concerned about the risks of the Senate coming back in two weeks, given ongoing concerns about the coronavirus.

Tbe Illinois Democrat spoke to Politico Wednesday about the risks of re-convening on April 20th:

“I don’t want to come back for the deputy secretary of the Department of Energy, Nuclear Regulatory Commission, whatever it is. That to me is a dangerous and risky effort,” Durbin said. “At least one of my colleagues, when he returned home, he went to a hotel room and stayed for 14 days separate from his wife and family because he didn’t want to infect them. Are we going to repeat that for the deputy undersecretary? I’m sorry. That is unfair”…

And some lawmakers, Durbin said, have “decided they’re not going to get back on an airplane.”

He said there’s a number of factors lawmakers need to consider, including, “What are the logistics of returning to Washington? Will there be airplanes if you want to get back?”

Senate Majority Leader John Thune said earlier this week the plan to return on the 20th are “up to the leader and whether or not by then, hopefully, at least, this thing is stabilized.”