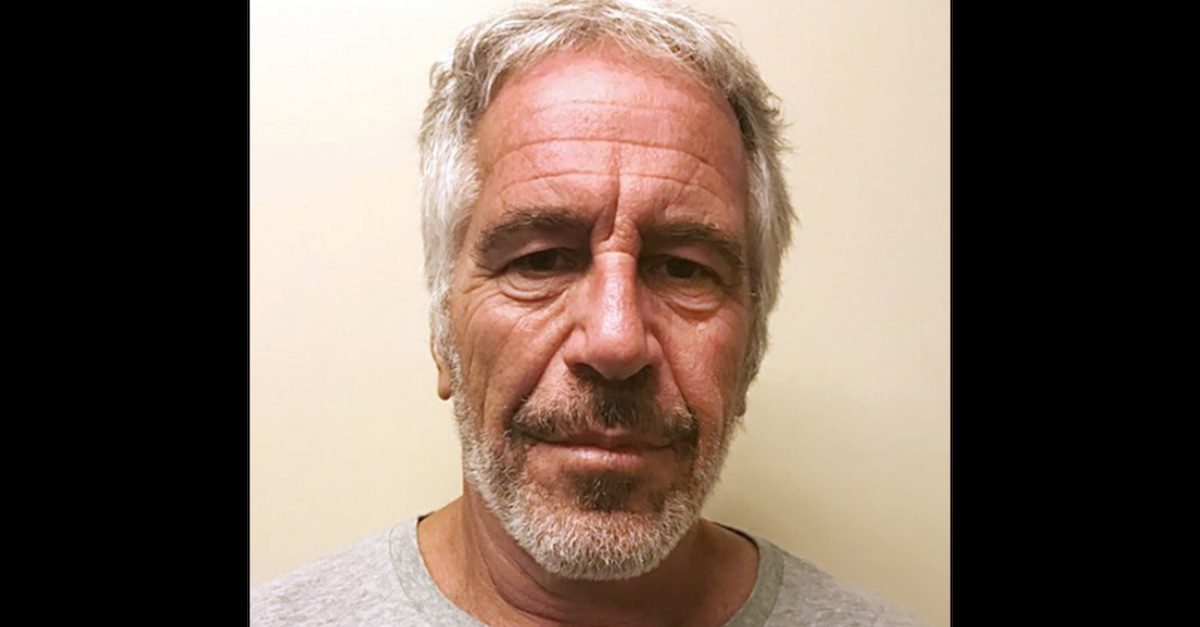 Private islands owned by convicted sex offender Jeffrey Epstein have lowered their American flags to half-staff following his apparent suicide, according to a new report.

NBC News’ Rich Schapiro reported Thursday that a boat captain captured the odd sight while sailing past Epstein’s Little St. James, located off the coast of St. Thomas in the U.S. Virgin Islands.

Salty Dog Day Sails Captain Kelly Quinn told NBC that he is nearly certain it was one of the employees Epstein hired to staff his lavish estate that lowered flags on his islands.

“They’re doing this as a remembrance, but the irony is he’ll only be remembered for the deviance,” said Quinn.

Quinn also said the American flag on the nearby island that Epstein also owned, Great St. James, was also flying at half-staff on Wednesday.

The wealthy financier and convicted sex offender was facing charges of sex trafficking when he was found unresponsive in his cell on August 10. Investigators believe he killed himself, but a final autopsy determination has not been released.

Authorities have said the investigation into Epstein will continue. Earlier this week, the FBI raided Epstein’s estate on Little St. James as part of their investigation.

Epstein purchased Little St. James in 1998 for $7.95 million. He went on to build a sprawling estate on the island and later bought Great St. James in 2016 for for $22.5 million, according to NBC News.