Fauci Says He Was Infuriated By Trump Campaign Using Him in Campaign Ad: ‘What Is This Bullsh*t That You People Are Doing?’ 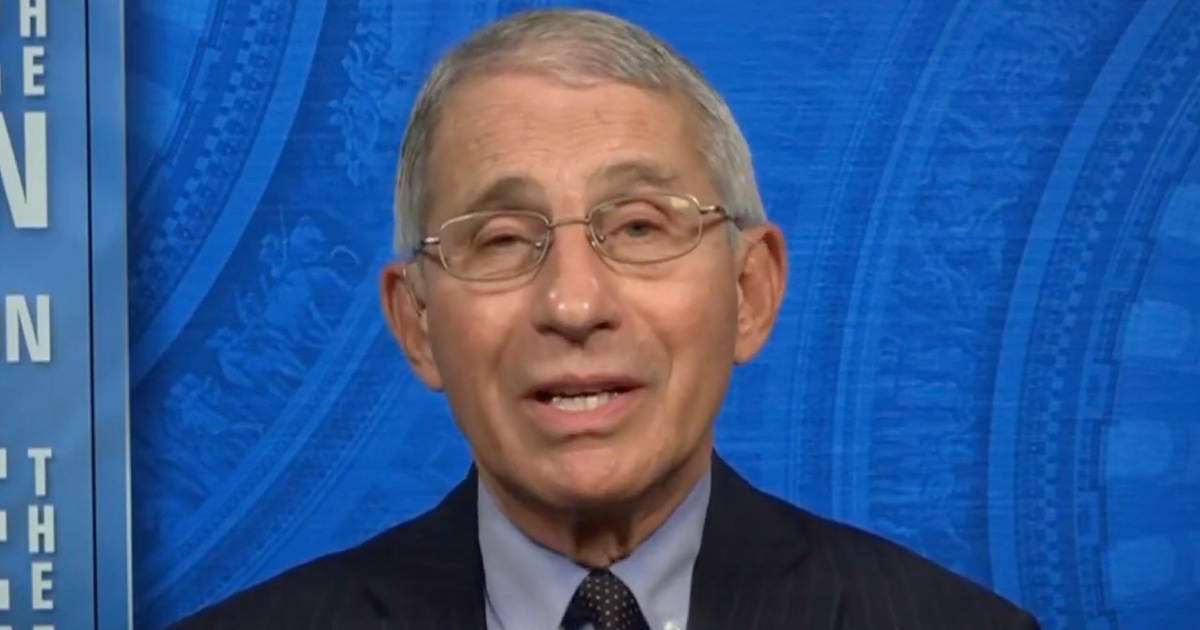 You may remember that in the final weeks of the 2020 campaign, the Donald Trump campaign used Dr. Anthony Fauci in an ad on Trump’s leadership during the coronavirus pandemic.

In March, Mark Levin asked Fauci, “Have you ever seen this big of a coordinated response by an administration to such a threat — a health threat?” Fauci answered at the time, “I can’t imagine that under any circumstances that anybody could be doing more.”

After the ad dropped, Fauci made public comments saying his words were taken out of context, though the Trump campaign responded by saying they intended to keep running the ad anyway.

And with Fauci now being much more candid about what it was like during the previous presidency, the National Institute of Allergy and Infectious Diseases director told The Atlantic he made it clear to the campaign just how frustrated he was:

[W]hat these people were doing is, without even consulting me, they were throwing me in the middle of a very contentious political battle, which I found to be really very infuriating… I didn’t tell them to back off. That wasn’t my style. My style was to say—to get a little Brooklyn-ite—“What is this bullshit that you people are doing?” I just made it very clear that I didn’t like it.

Fauci recalled a moment during the George H.W. Bush administration when someone wanted him to put out a statement supporting a political position of the president’s. He said Bush’s response was, “Absolutely not! I don’t want you to soil Dr. Fauci by getting him involved in any political battles.”

In the interview, Fauci said he wasn’t worried about being fired, and even said, “If I say that I liked him, my wife would have a heart attack. But there was something about him that was charismatic and likable on a personal basis—not on a policy basis.”

But he added that people around Trump were always “furious” at how he would contradict the president’s claims about the pandemic, to the point where they publicly tried to attack and undermine their own top public health expert.

Fauci laughed as he told The Atlantic it was “complete crap.”