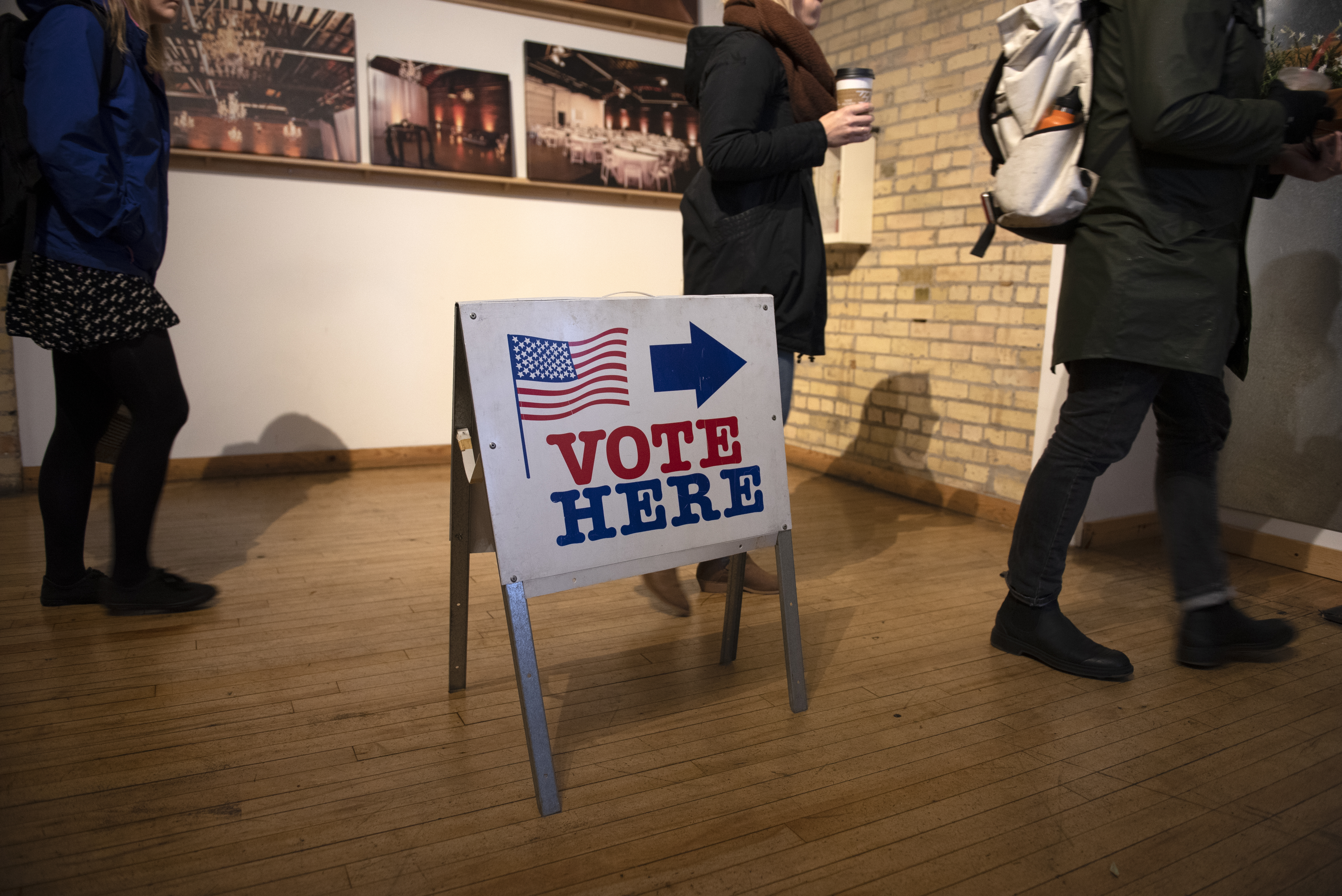 The Federal Bureau of Investigation announced Thursday that it was investigating issues with mail-in ballots in Pennsylvania’s Luzerne County after recovering at least nine votes that had been improperly discarded.

“Since Monday, FBI personnel working together with the Pennsylvania State Police have conducted numerous interviews and recovered and reviewed certain physical evidence,” the Justice Department said in a press release. “At this point we can confirm that a small number of military ballots were discarded. Investigators have recovered nine ballots at this time. Some of those ballots can be attributed to specific voters and some cannot.”

Pennsylvania has faced controversy over its mail-in voting process due to the issue of “naked ballots,” meaning ballots that are not inserted into a second “secrecy envelope.” The Pennsylvania Supreme Court ruled Friday that officials could reject ballots that do not arrive in the second envelope, which is aimed at preventing them from seeing how ballots are filled out. State election officials previously issued guidance telling counties to count the ballots.

Pennsylvania is one of 16 states that provide such envelopes. Philadelphia City Commission Chair Lisa Deeley warned in a letter Monday that the issue could result in as many as 100,000 votes being lost. The FBI did not say whether it was related to the ballots discarded in Luzerne County.

The Trump campaign had already filed multiple lawsuits related to voting in the state over issues including drop boxes and “ballot harvesting,” which allows a single person to deliver ballots on behalf of multiple voters. The Pennsylvania Supreme Court blocked that practice earlier in the month.

Ballots in Pennsylvania must be postmarked by the date of the November 3 election, but election officials don’t have to receive them until November 6. More than 2 million voters in the state have requested mail-in ballots to date, meaning vote-counting is likely to extend well past Election Day.

UPDATE: The Department of Justice issued a revised statement on Thursday afternoon, stating that out of the nine ballots, “seven were cast for presidential candidate Donald Trump. Two of the discarded ballots had been resealed inside their appropriate envelopes by Luzerne elections staff prior to recovery by the FBI and the contents of those 2 ballots are unknown.” The department previously stated all nine ballots were cast for Trump.