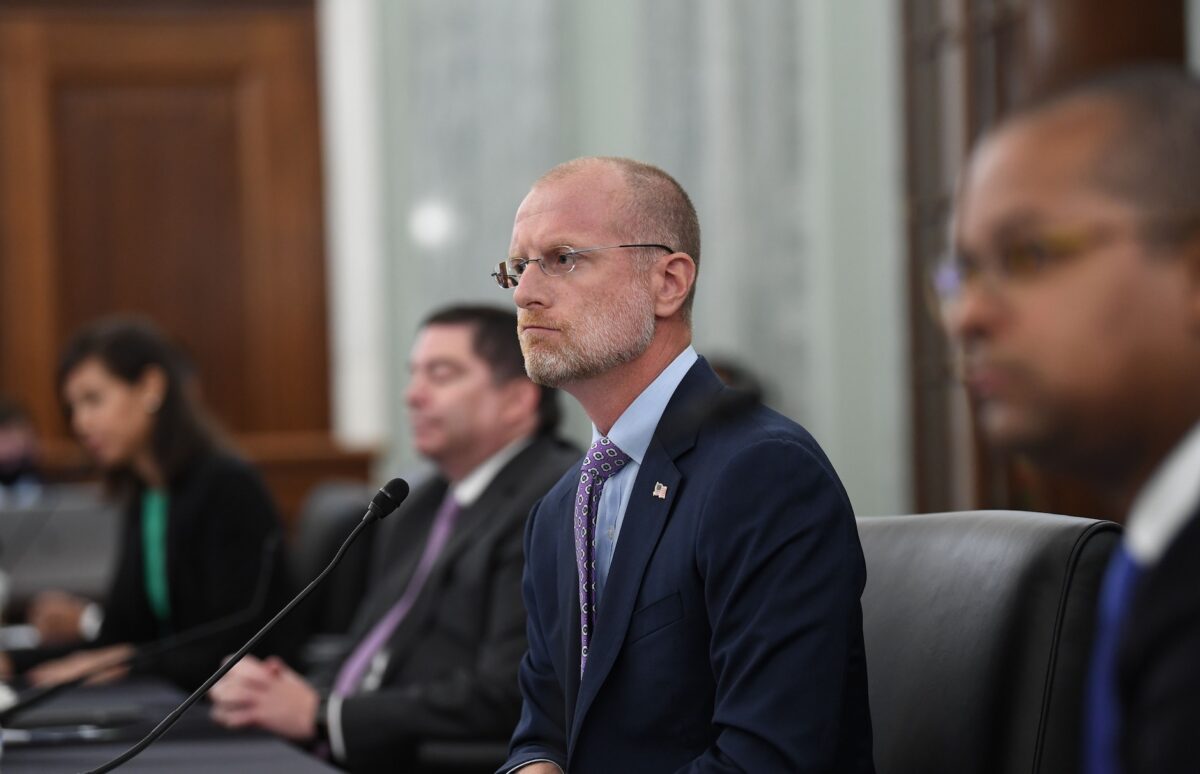 Federal Communications Commissioner Brendan Carr called an effort by House Democrats to pressure cable providers into removing Fox News and other conservative networks a “chilling transgression” of free speech, and asked his colleagues on the commission to denounce the lawmakers.

“By writing letters to the cable providers and other regulated entities that carry these news media outlets, the Democrats are sending a message that is as clear as it is troubling — these regulated entities will pay a price if the targeted newsrooms do not conform to Democrats’ preferred political narratives,” Carr said in a Monday statement. “This is a chilling transgression of the free speech rights that every media outlet in this country enjoys.”

In a Monday letter, California Reps. Anna Eshoo (D) and Jerry McNerney (D) demanded that television providers including AT&T, Verizon, Comcast, Apple, and Amazon say whether they planned to continue providing Fox News on their platforms, in addition to Newsmax and One America News.

“Debate on matters of public interest should be robust, uninhibited and wide open,” Carr said. “More speech is better than less. Yet the concerted effort by Democrats to drive political dissent from the public square represents a marked departure from these First Amendment norms. A newsroom’s decision about what stories to cover and how to frame them should be beyond the reach of any government official, not targeted by them.

“To the House Democrats that used their official letterhead to launch this inquiry, I would say this: Your demand to know the ‘moral principles’ that guide a private entity’s decision about what news to carry cannot be reconciled with bedrock principles of free speech and journalistic freedom,” he added. “I call on my FCC colleagues to join me in publicly denouncing this attempt to stifle political speech and independent news judgment.”

House Democrats are planning to hold a Wednesday hearing about the “traditional media’s role in promoting disinformation and extremism.” The FCC would be certain to play a key role in implementing any new rules lawmakers have in mind, an issue that could represent a challenge for Democrats at the moment. The commission is presently split along partisan lines, with Republicans Carr and Nathan Simington and Democrats Geoffrey Starks and Acting Chair Jessica Rosenworcel.

President Joe Biden hasn’t said whether he will appoint Rosenworcel as the agency’s permanent chair, and he has yet to name a commissioner to fill a fifth seat left vacant by former Chairman Ajit Pai’s January departure.