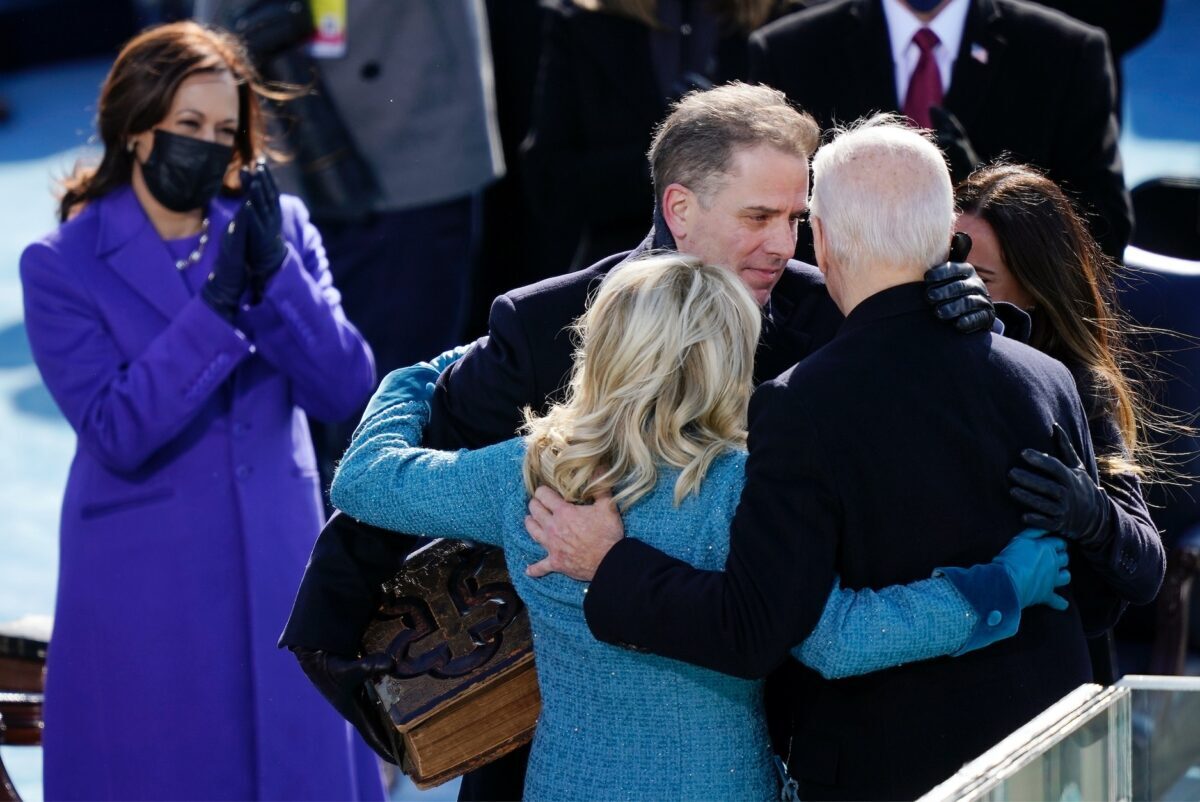 According to a Wednesday report, a federal probe into Hunter Biden’s financial affairs is “active and ongoing.”

Delaware U.S. Attorney David Weiss is “treating it seriously,” according to two sources who spoke to Fox News. They added that he had “not heard from the White House.”

The issue featured prominently in last month’s confirmation hearings for Merrick Garland, President Joe Biden’s nominee for attorney general. Responding to a question from Sen. Chuck Grassley (R-IA), Garland said Biden had made it “abundantly clear” that he wouldn’t be involved with prosecutions overseen by the Justice Department. He also said the probe into the president’s 51-year-old son was “proceeding discreetly.”

The younger Biden announced in December that he had learned he was under investigation. “I learned yesterday for the first time that the U.S. Attorney’s Office in Delaware advised my legal counsel, also yesterday, that they are investigating my tax affairs,” he said in a statement issued through the president’s campaign. He also said he was “confident that a professional and objective review” would demonstrate that he handled his “affairs legally and appropriately.”

The probe into Hunter Biden’s taxes allegedly stems from a 2018 investigation into money laundering that was later shuttered. The IRS issued a lien the same year against Biden and his former wife, Kathleen, for $112,805 in taxes they failed to pay in 2015. That sum was settled in 2020.

Hunter Biden has drawn controversy for his employment in recent years with foreign entities, including Burisma, a Ukrainian energy company that awarded him a $50,000 monthly salary.

He also partnered with the president’s brother, 71-year-old James Biden, in an effort to conduct business with CEFC, a Chinese energy company. CNN reported in December that a 2.8-carat diamond the younger Biden received as a gift from CEFC founder Ye Jianming was an issue included in the tax probe, despite his claim in a 2019 interview with The New Yorker that he gave the diamond to his associates because he “knew it wasn’t a good idea to take it.”