Fewer Americans Than Ever Trust Biden to Provide Accurate Information on Covid-19, According to New Poll 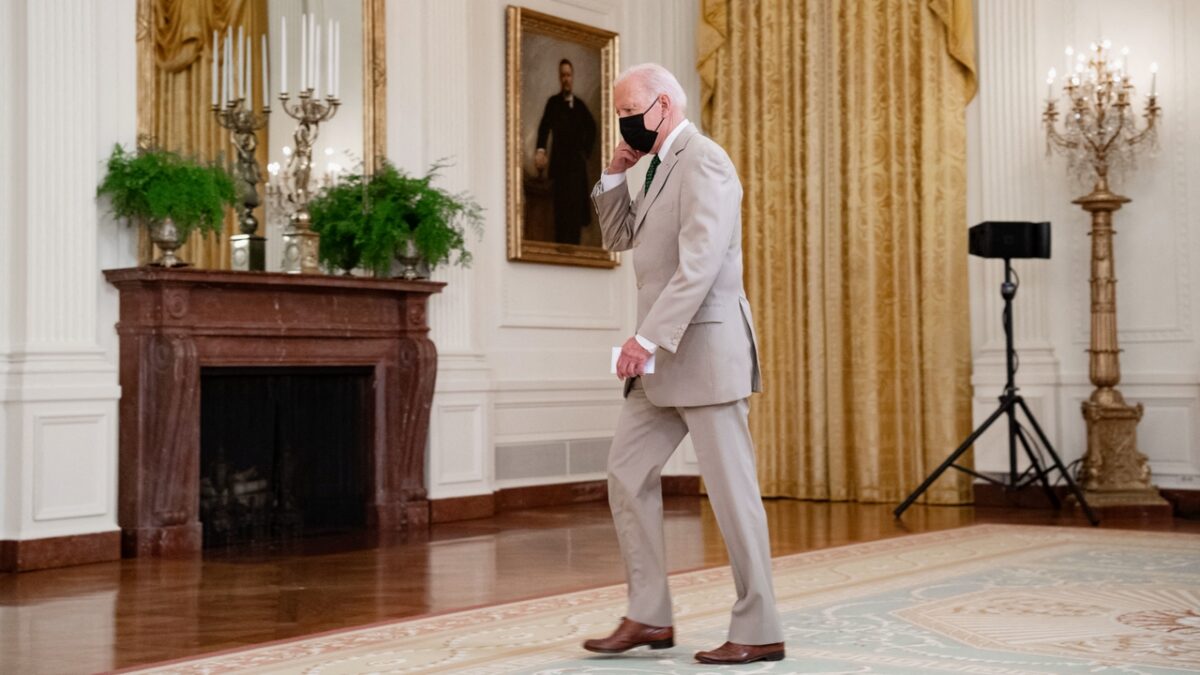 Fewer Americans than ever have faith that President Joe Biden will deliver accurate information about Covid-19, according to a new survey.

Just 45 percent of those contacted said they had “a great deal” or “a fair amount” of faith in Biden to provide accurate information, according to the Axios/Ipsos data published on Tuesday, while 53 percent said they did not have “very much” faith in the president or “none at all.”

The survey suggested the decline came despite public support for Biden’s policy measures on Covid-19. Sixty percent said they believed returning to pre-coronavirus life would be “a large or moderate risk,” while 78 percent said they were “concerned” about the virus. Fifty-five percent said they wanted their employers to require employees to be vaccinated.

However, the numbers do come after numerous revisions by health officials and members of the Biden administration to statements and policy guidelines related to Covid-19. Centers for Disease Control and Prevention Director Dr. Rochelle Walensky advised numerous times over the summer that vaccinated Americans did not need to wear face masks, only for her agency to change its guidance in late July to suggest the opposite.

More prominently, Biden issued an executive order this month requiring large employers to mandate vaccines for their employees — inviting critics to recall his promise in December that he would not impose such a measure. “No, I don’t think it should be mandatory,” he said at the time. “I wouldn’t demand it to be mandatory.”

The new survey included 1,105 respondents contacted between Sept. 24-27. The margin of error was 3.2 percentage points.