For the First Time Ever, Majority of Americans Believe Black People Are Treated Unfairly by Police: Rasmussen 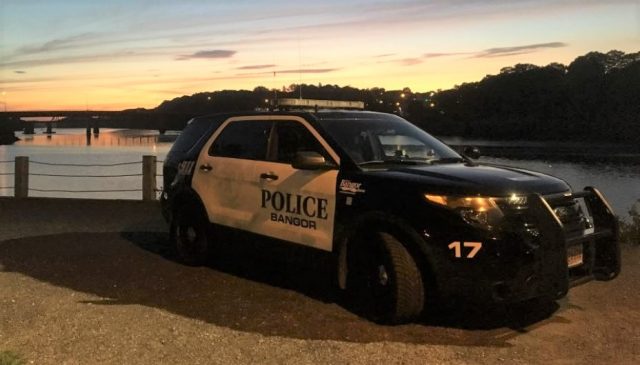 A record number of people believe black Americans are treated unfairly by the police, according to a new survey by Rasmussen.

A majority of respondents, 51 percent, believe they receive “unfair treatment,” according to the survey, while just 32 percent disagree. Rasmussen informed the Washington Examiner’s Paul Bedard the number represents a record high.

“Blacks (70 percent) are a lot more likely than whites (47 percent) and other minority voters (53 percent) to think black Americans receive unfair treatment from the police,” Rasmussen reported. Seventy-four percent of Democrats agreed with the statement, compared to just 28 percent of Republicans.

The survey also found that 36 percent of Americans believe police discrimination “is a bigger problem than crime in low-income inner-city areas” — also a record — next to 53 percent who disagree.

Unrest resulting from George Floyd’s death in the custody of Minneapolis police was beginning to ebb on Monday after 13 consecutive days of protests around the nation. Congressional Democrats on Monday morning took a knee in the capitol for just under nine minutes — the amount of time Floyd was held down before he died — and announced that they were introducing a comprehensive proposal to reform policing laws.