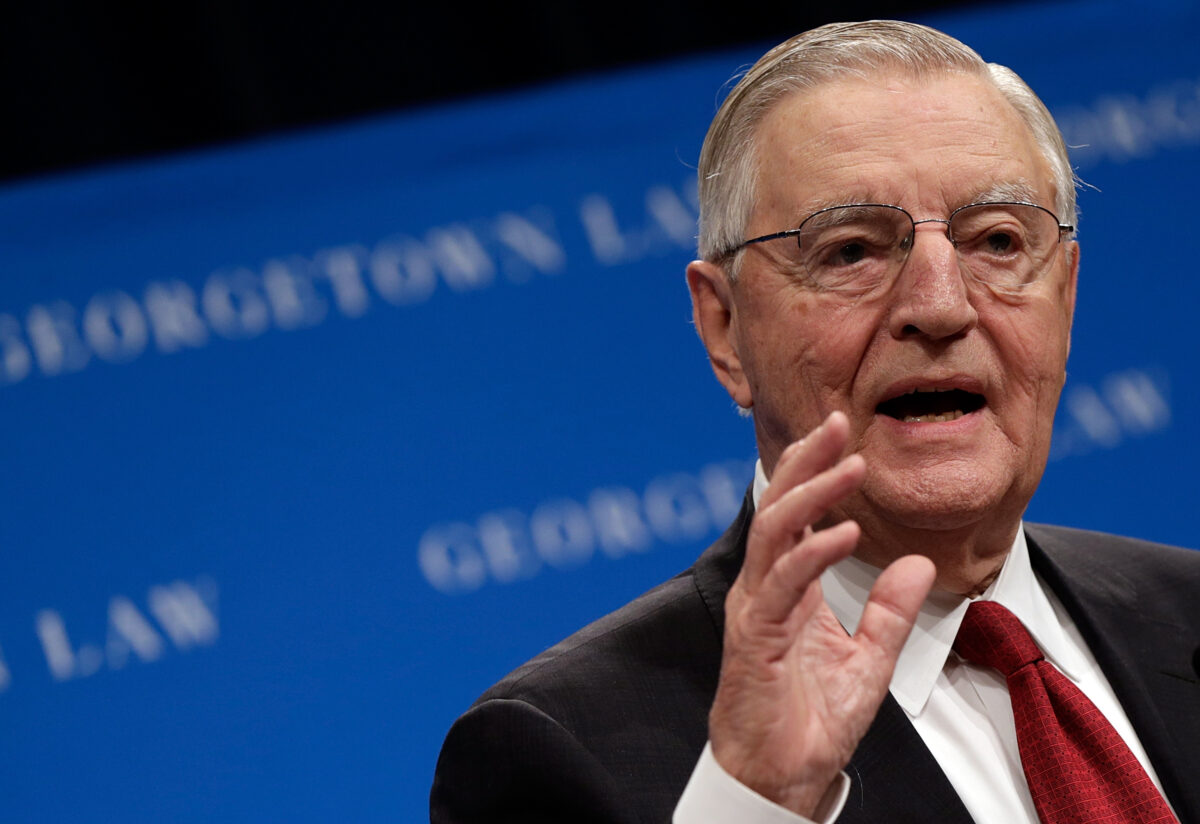 Mondale also ran for president in 1984 and became the Democratic nominee. He made history when he nominated the first female vice presidential nominee in any major American political party, Geraldine Ferraro.

President Joe Biden referred to Mondale as a mentor and in 2015 said “I took Fritz’s roadmap.”

The two had a close relationship and they reportedly spoke over the phone Sunday alongside President Carter, President Clinton, Vice President Harris, and Minnesota Gov. Tim Walz.