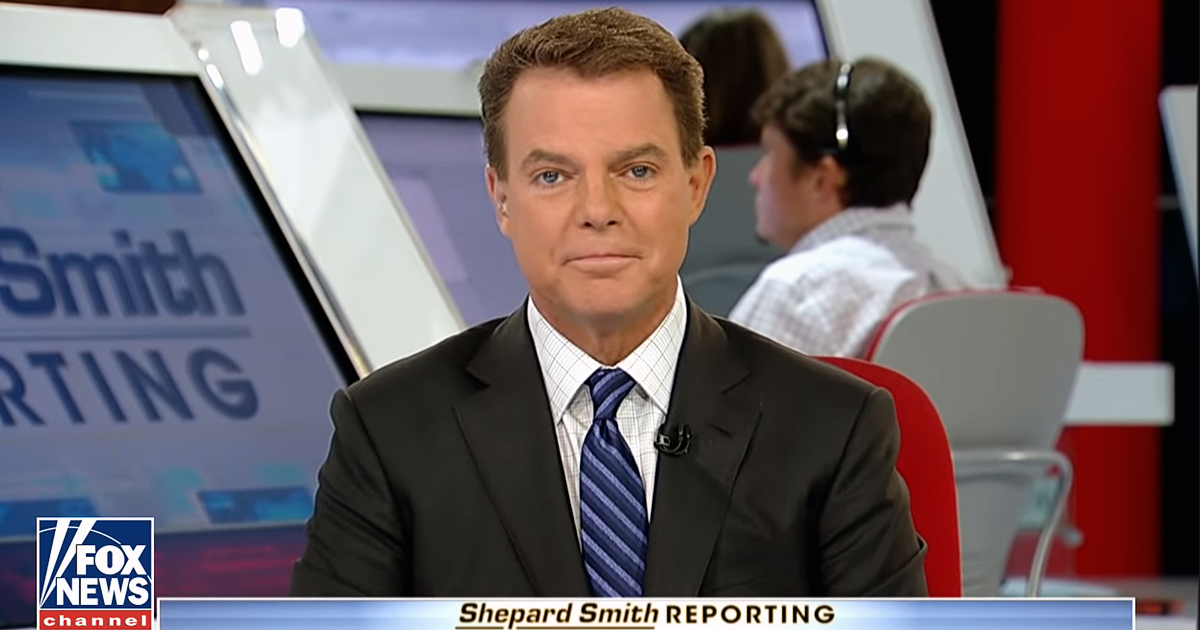 Fox News personalities reacted with shock and sadness following the stunning announcement that anchor Shepard Smith is leaving the network after 23 years.

“I first worked with Shep on my first assignment at Fox News almost 23 years ago. It was a total shock today to find out he’s leaving,” Fox News anchor Bret Baier posted on Twitter. “He anchored breaking news -fast-moving events —better than anyone. I wish him well in whatever lies ahead.”

Fox News anchor Neil Cavuto — whose 4 p.m. show began immediately after Smith announced his exit live — appeared blindsided by the revelation, and had an emotional reaction on on air.

Other Fox News stars — from prime time host Sean Hannity to Brit Hume — also weighed in on the shock departure.

I first worked with Shep on my first assignment at @FoxNews almost 23 years ago. It was a total shock today to find out he’s leaving. He anchored breaking news -fast-moving events —better than anyone. I wish him well in whatever lies ahead

I’ve always said there is nobody better at breaking news than Shep Smith. He has always done great things and I know he will continue to do so. Looking forward to seeing Shep crush it in whatever he does next.

Shep Smith has been there from the beginning and was the most talented breaking news anchor I ever saw. Fox News Channel will not be the same without him. pic.twitter.com/hKgE4oWx8P

.@ShepNewsTeam Shepard Smith just dropped a bomb. After 23 years at @FoxNews , he announced he is leaving the network. He was part of the glue that held Fox together. He is a supreme pro who made us all better.

Shep’s contributions to FNC over the last 23 years transcend the fleeting political passions his departure will stir in some quarters. His sheer broadcasting talent is off the charts & he’s always cared deeply about getting the story right.

When I first came to @foxnews Shep Smith was the very first anchor I ever worked with. He gave me my nickname “Janice Dean the Weather Machine” and made me feel right at home. I will always be grateful for his kindness and generosity. Nobody does “Breaking News Now” like him.

Other network stars weighed in as well. CNN anchor Christopher Cuomo declared, “Good luck, Shep! Sure you have many opportunities waiting!” while CNN’s Ana Navarro claimed to feel a “celebratory joy” for Smith being able to “escape.”

Good luck, Shep! Sure you have many opportunities waiting! https://t.co/gmPUcCRZKJ

.@ShepNewsTeam is leaving Fox News. I am feeling the same celebratory joy as when a Handmaid is able to escape Gilead and live in freedom.#Shep https://t.co/UryS4DcwAH

MSNBC host Chris Hayes and news analyst Howard Fineman speculated that Smith’s exit had to do with a recent dinner between Attorney General William Barr and Rupert Murdoch.

I mean who knows. I have no inside info. Mostly I thought the AG having a meeting at Rupert’s house, amidst very public internal battles over coverage of Trump, looked…odd.

So much for my (embarrassingly naive) theory that @FoxNews and @rupertmurdoch might actually stand up to @realDonaldTrump. #WilliamBarr dined with Rupert yesterday; Shep quit today. I’m sure it’s a coincidence…. https://t.co/q8XbjVkam1