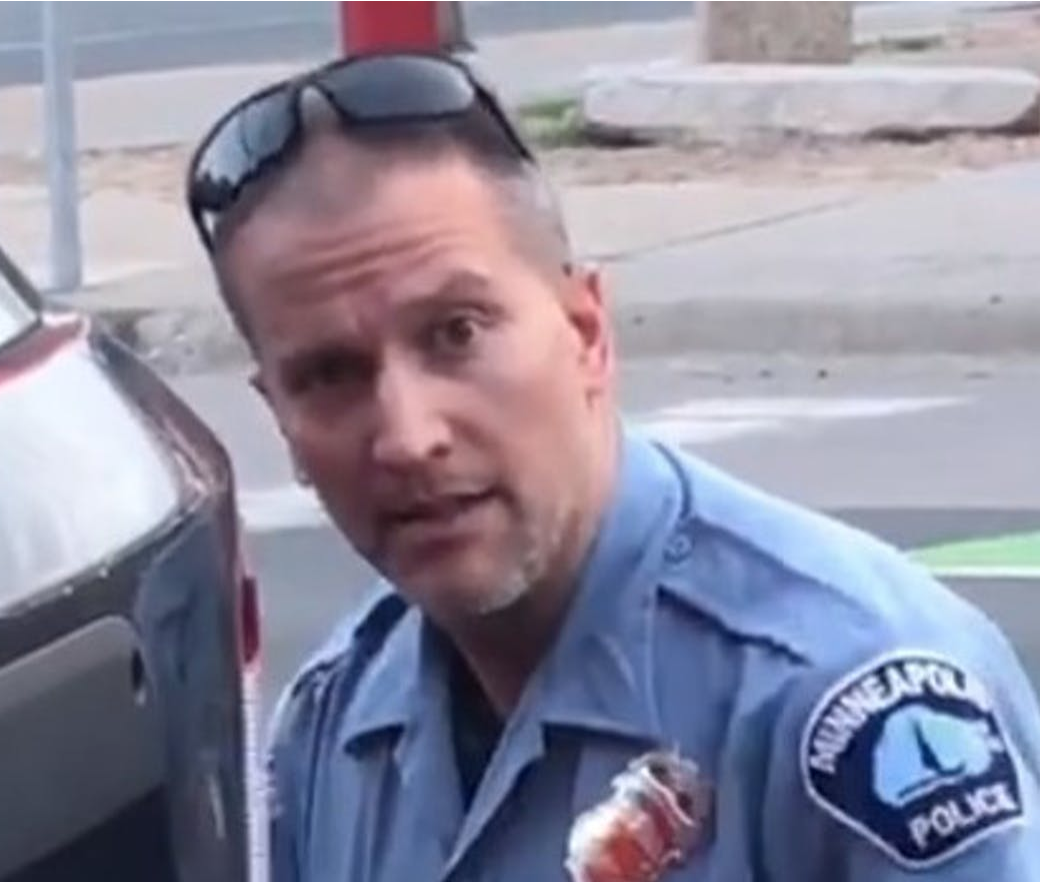 George Floyd‘s family on Friday lauded the arrest of Minneapolis police officer Derek Chauvin, calling it an “overdue step on the road to justice,” but said they expected to see more serious criminal charges filed.

Charging documents in the case indicated Chauvin kept his knee on Floyd’s neck for eight minutes and 46 seconds, but that Floyd lost consciousness in less than six minutes.

Three other officers who were at the scene have not been charged. The family said they expected that to change.

“For four officers to inflict this kind of unnecessary, lethal force — or watch it happen — despite outcry from witnesses who were recording the violence — demonstrates a breakdown in training and policy by the city,” they wrote. “We fully expect to see the other officers who did nothing to protect the life of George Floyd to be arrested and charged soon.”

The statement added, “Today, George Floyd’s family is having to explain to his children why their father was executed by police on video.”