Good News: Covid-19 is Weakening in Italy So Much That One Doctor Says Virus ‘Clinically No Longer Exists’ 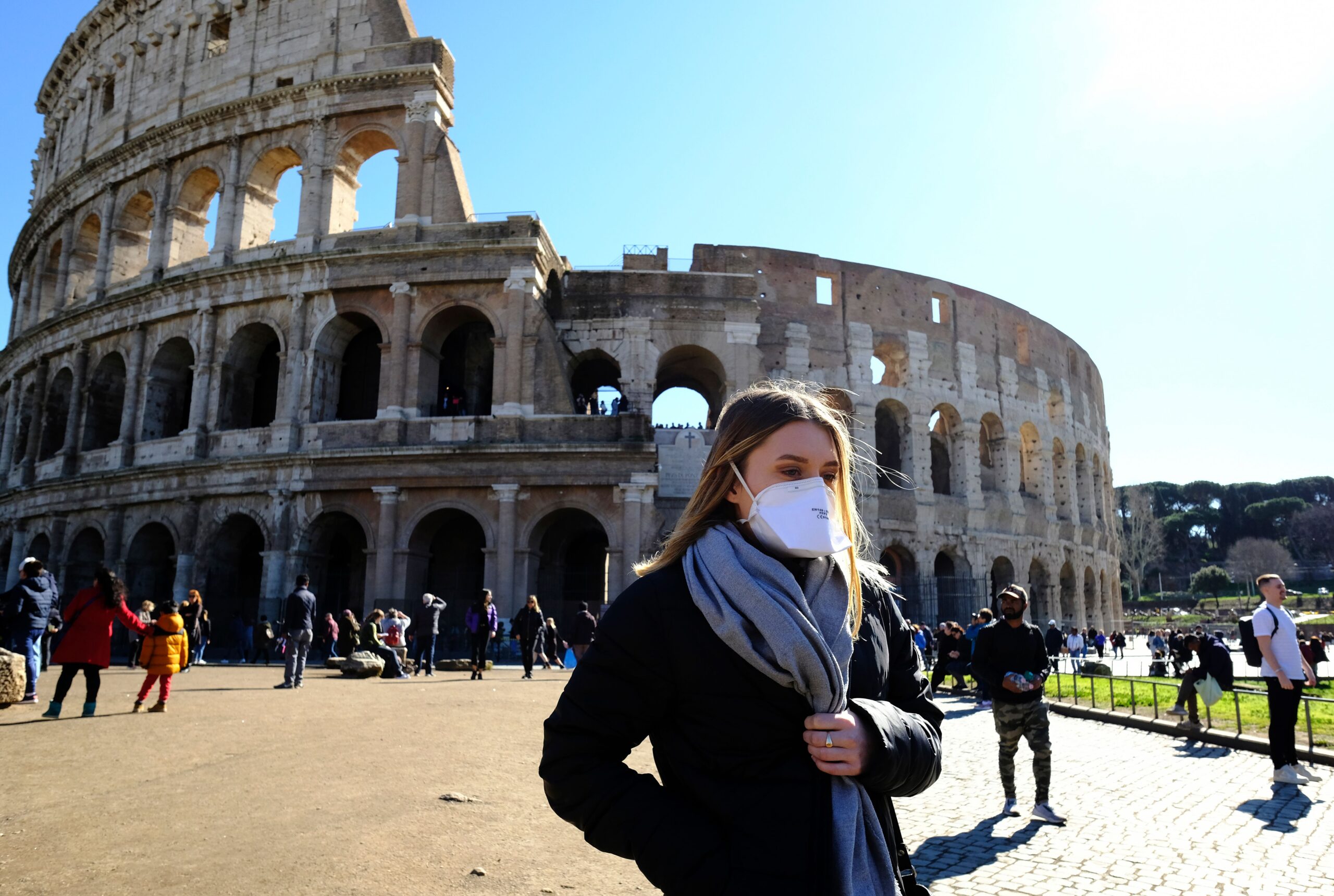 Senior doctors have claimed that the coronavirus is weakening in Italy and becoming less lethal, according to a Reuters report, while one has even sated “the virus clinically no longer exists.”

The country is home to the third-highest death toll in the world, following the United States and the United Kingdom, and has the sixth-highest number of cases. However, new infections have fallen in May despite the fact that Italy has started to open up again, after strict lockdown and stay-at-home orders.

“In reality, the virus clinically no longer exists in Italy,” Alberto Zangrillo, head of the San Raffaele Hospital in Milan, told RAI television.“The swabs that were performed over the last 10 days showed a viral load in quantitative terms that was absolutely infinitesimal compared to the ones carried out a month or two months ago.”

Matteo Bassetti, head of the infectious diseases clinic at the San Martino hospital in the city of Genoa, agreed that the virus is weaker than it was two months ago, while other health officials continue to urge caution, claiming that it is too soon to tell.

Spain, which has the fourth-highest death toll in the world, has also reported no deaths for the first time since March:

MADRID (AP) — Spain reports no deaths in a 24-hour period from the new coronavirus for the first time since March.