Government Sent Stimulus Checks to Over 1 Million Dead People Totaling Nearly $1.4 Billion, Has No Plan On How to Get Them Back 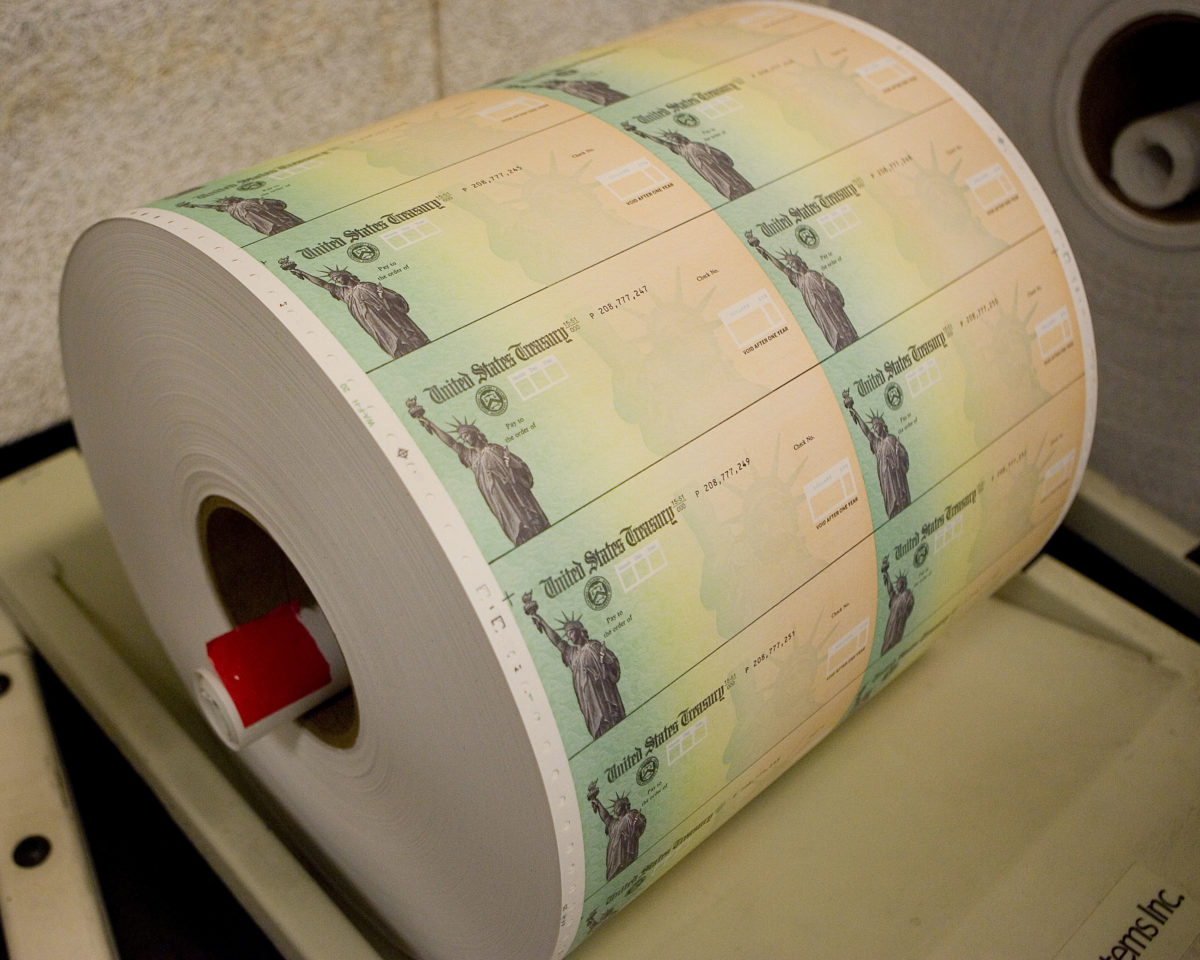 Benjamin Franklin famously wrote, “in this world nothing can be said to be certain, except death and taxes,” but perhaps the quote should be updated to include government waste. The stimulus checks the government sent out earlier this year to alleviate the economic devastation from the coronavirus pandemic would support that argument, with nearly $1.4 billion in payments being sent to almost 1.1 million dead people.

The information comes from the U.S. Government Accountability Office (GAO), which released a report on Thursday detailing the stunning scope of the error. The GAO is the federal government’s own independent watchdog agency and reports directly to Congress on a variety of issues, audits government spending, and makes recommendations.

The GAO’s report reviewed the nearly $3 trillion in coronavirus stimulus spending, including the payments sent to individual Americans: $1,200 per person, plus $500 for qualifying dependents. As of May 31, the GAO found that the Treasury Department had issued 160.4 million payments totaling $269.3 billion, “including payments to more than a million deceased individuals.”

News reports had previously uncovered that some payments were sent to dead people, but until today’s report it was not yet known how bad the problem really was.

Part of the problem, said the GAO, was a lack of communication between government agencies to confirm taxpayers’ identities and basic eligibility for the payments, such as, for example, being currently alive. In the rush to get payments sent out, critically important data was not shared.

As the Washington Post noted, the IRS has previously ruled that stimulus checks issued to dead people are required to be returned, but there is currently no plan on how to accomplish this, and no steps have been taken other than an announcement posted on the IRS website on May 6 declaring that a “payment made to someone who died before receipt of the payment should be returned to the IRS.”

The payments, established under The Cares Act, were sent out to Americans who filed a 2018 or 2019 tax return, and made up to $99,000 annually. While the legislation was being debated in Congress, the IRS raised concerns about the possibility that payments might be sent to people who had filed a tax return but then died, but these concerns were not adequately addressed in the bill’s final language, and IRS legal counsel issued a finding that they had no legal authority to deny payments.

The GAO recommended that the IRS “should consider cost-effective options for notifying ineligible recipients how to return payments,” and the IRS concurred in that recommendation.

It is not clear how the IRS will proceed in reclaiming those payments, but the problem is likely to affect the coming debates about future coronavirus stimulus relief bills.