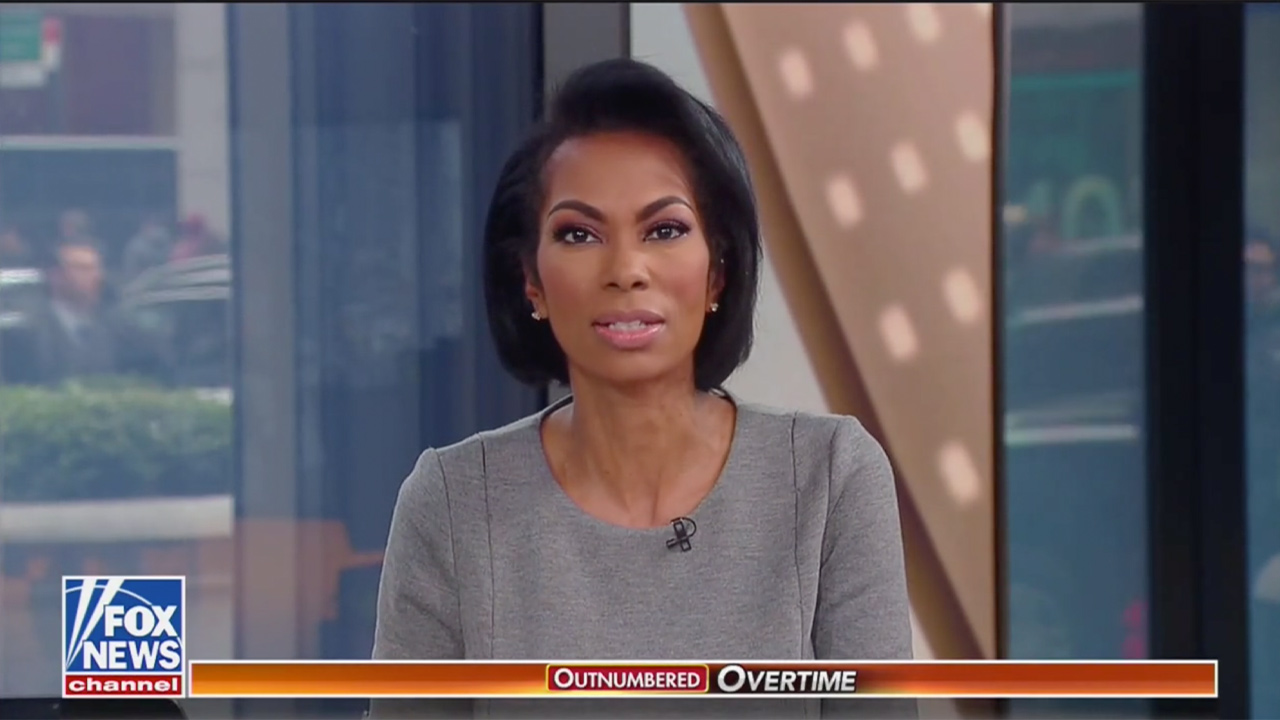 “My dad Ret. Lt. Col. Bobby R. Harris has died,” Faulkner wrote in a message on Twitter. “I shall remain silent for a bit, while our family’s Christmas North Star takes his place in heaven.”

My dad Ret. Lt. Col. Bobby R. Harris has died. I shall remain silent for a bit, while our family’s Christmas North Star takes his place in heaven. #Christmas2020
🙏🏼❤️ pic.twitter.com/KxAAQ0pHrs

“Always guiding me through his grace and strength, dad will now do so from heaven, beside my mother,” Faulkner, 55, wrote on a photograph accompanying the message. “I am theirs and they are mine, forever.”

Harris, 83, served two tours of duty in Vietnam as an Army officer and combat pilot before working in the Pentagon under Gen. Colin Powell. Faulkner persuaded her parents to let her take his last name — by which he was commonly known — as her first name when she was child, Faulkner revealed in a New York Times profile this year. She took her last name from a “distant family member” to avoid being known as “Harris Harris.”