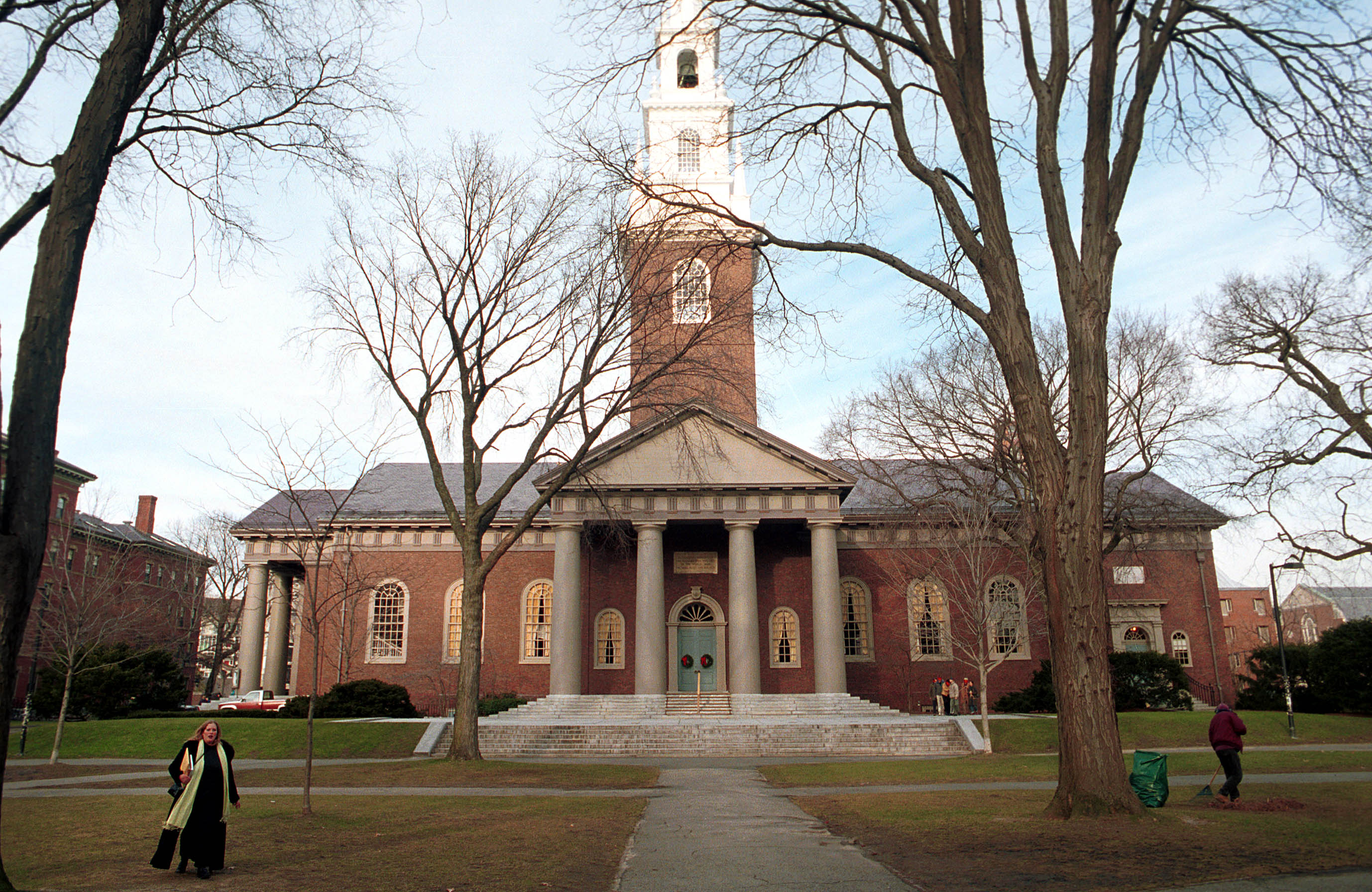 Harvard freshman Ismail Ajjawi had just stepped foot in the U.S. to begin his fall classes when he was reportedly detained and ordered to turn around and go home. The 17-year-old Palestinian resident of Lebanon arrived at Boston’s Logan airport Friday when immigration officials detained him for hours of questioning, search, and seizure before cancelling his visa and sending him back to Lebanon, according to The Harvard Crimson — the university’s newspaper.

The immigration officials allegedly told him to unlock his phone and computer before they kept him for five hours while parsing through his electronics, according to a statement by Ajjawi. In total he was detained for eight hours before being put on the next flight home.

“When I asked every time to have my phone back so I could tell them about the situation, the officer refused and told me to sit back in [my] position and not move at all,” Ajjawi said. “After the 5 hours ended, she called me into a room, and she started screaming at me. She said that she found people posting political points of view that oppose the US on my friend[s] list.”

Ajjawi said he told the officer he had not made any political postings on his account and that he should not be held responsible for others’ posts. He said he hadn’t shared, commented or liked them.

Still, the officers proceeded to cancel his visa and told him to call his parents.

U. S. Customs and Border Protection spokesperson Michael McCarthy told the Harvard newspaper that CBP had found Ajjawi “inadmissible.” “Applicants must demonstrate they are admissible into the U.S. by overcoming ALL grounds of inadmissibility including health-related grounds, criminality, security reasons, public charge, labor certification, illegal entrants and immigration violations, documentation requirements, and miscellaneous grounds.” McCarthy didn’t specify which stipulation had been grounds for the student’s removal.

Immigration lawyers employed by Harvard together with AMIDEAST, the nonprofit that awarded Ajjawi the scholarship to study in the US, are working to resolved Ajjawi’s case. Ajjawi told The Crimson that he is in touch with a lawyer and hopes to return before classes begin September 3.