‘He Was Being So Nice to Russia’: Scathing Report Details WH Officials ‘Horrified’ by Trump Calls With World Leaders 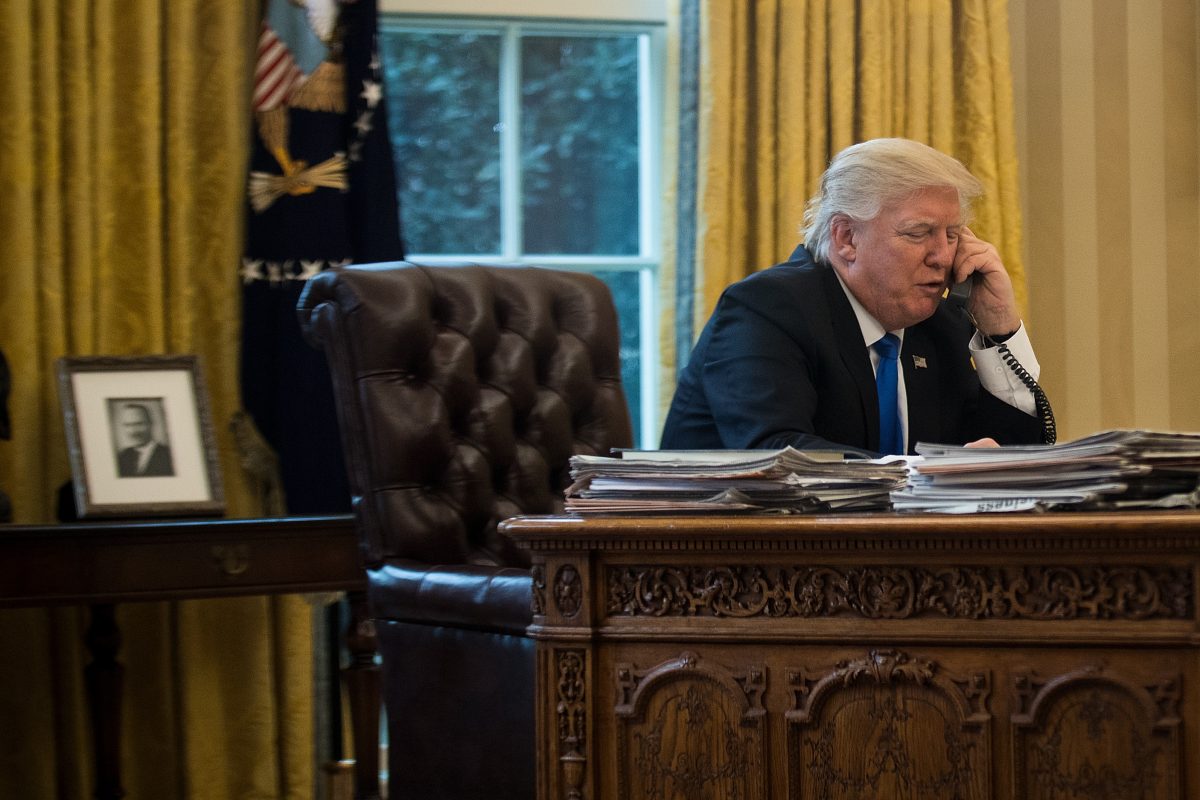 White House officials have been “genuinely horrified” by the “huge mistakes” and “embarrassing” conduct by President Donald Trump’s phone calls with foreign leaders during his first term.

That’s according to a new Washington Post story, which details a number of bizarre, alarming anecdotes, in which Trump consistently fawns over autocratic leaders like Russia’s Vladimir Putin, Philippines strongman Rodrigo Duterte, and Chinese President Xi Jinping while he argues with or alienates traditional allies, like British PM Theresa May. The report, which involved interviews with a dozen administration officials, comes on the heels of explosive revelations about Trump’s phone call with Ukrainian President Volodymyr Zelensky this past July, which prompted a whistleblower complaint and a new front in the House Democrats’ impeachment inquiry of the president.

“There was a constant undercurrent in the Trump administration of [senior staff] who were genuinely horrified by the things they saw that were happening on these calls,” a former White House official told the Post. “Phone calls that were embarrassing, huge mistakes he made, months and months of work that were upended by one impulsive tweet.”

The troubling pattern began less than two weeks after Trump’s inauguration, the Post reports, when the president struck a “fawning” and “obsequious” tone with Putin. “We couldn’t figure out why he was being so nice to Russia,” one former senior administration official said. Trump’s behavior so worried National Security Adviser H.R. McMaster that he undertook a concerted campaign to make the president more skeptical of the country.

“People who could do things for him — he was nice to,” a former national security official told the paper. “Leaders with trade deficits, strong female leaders, members of NATO — those tended to go badly.”