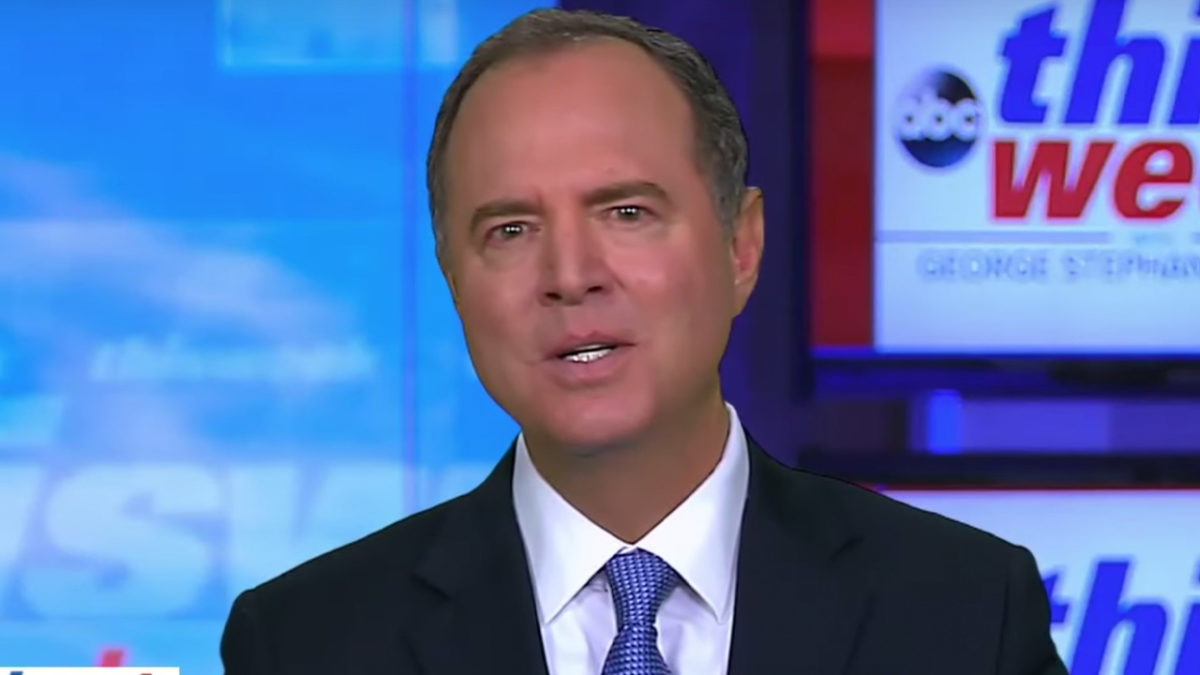 Ahead of the first round of impeachment hearings tomorrow, House Intel Committee chairman Adam Schiff has announced multiple additional hearings set for next week.

Finally, on Thursday, they will hear from Fiona Hill, the former NSC senior director for Europe and Russia.

Republicans sent a list of witnesses they wanted to question a few days ago. The names on their list appearing at next week’s hearings are Hale, Morrison, and Volker.