Sergeant at Arms Issues Warning Ahead of 9/18 Rally 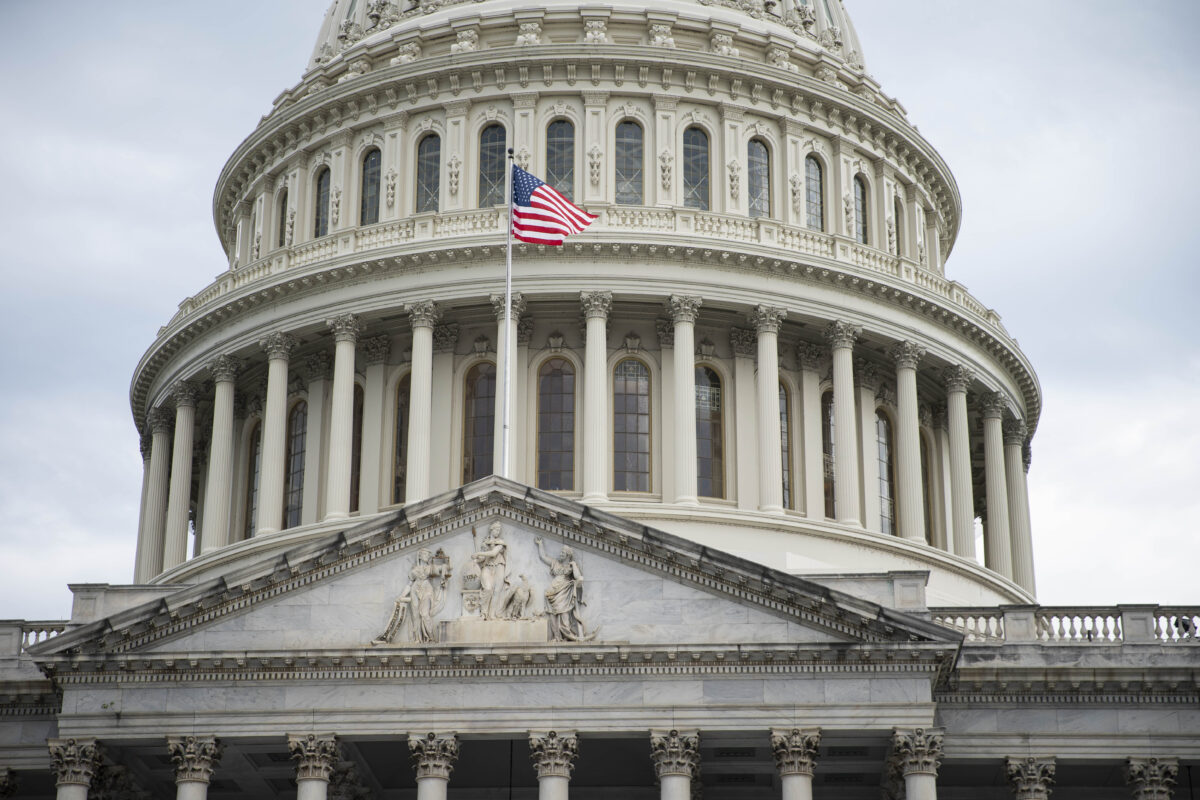 The House Sergeant at Arms is strongly advising members of Congress and their staff to avoid the Capitol this Saturday, September 18th.

Congress is not in session Saturday, but there are serious concerns over what’s been dubbed the “Justice for J6” rally given the January 6th riots. This rally is meant to protest the arrests of people who rioted that day (whom organizers have referred to as “political prisoners”).

Sergeant at Arms William Walker sent out a memo to all members of Congress warning about demonstrations at the Capitol and at state capitols “across the country.”

“Most demonstrations are lawful gatherings and remain peaceful,” it reads. “However, sometimes peaceful gatherings can become contentious.”

The memo lays out security plans for Saturday, including the reinstallation of temporary fencing around the Capitol building.

Most notably, the memo emphasized, “Unless required to be onsite, Members and staff are strongly encouraged to avoid the U.S. Capitol Complex on September 18th.”

The events of January 6th were spurred on by former President Donald Trump’s false statements and conspiracies about the 2020 election — which he has continued to this day.

NEW: House sergeant-at-arms says to steer clear of the Capitol during "Justice for J6" rally.

"Unless required to be onsite, Members and staff are strongly encouraged to avoid the U.S. Capitol complex on Sept. 18th."

Also says use the tunnels instead of walking outside: pic.twitter.com/93CyDVV7zz