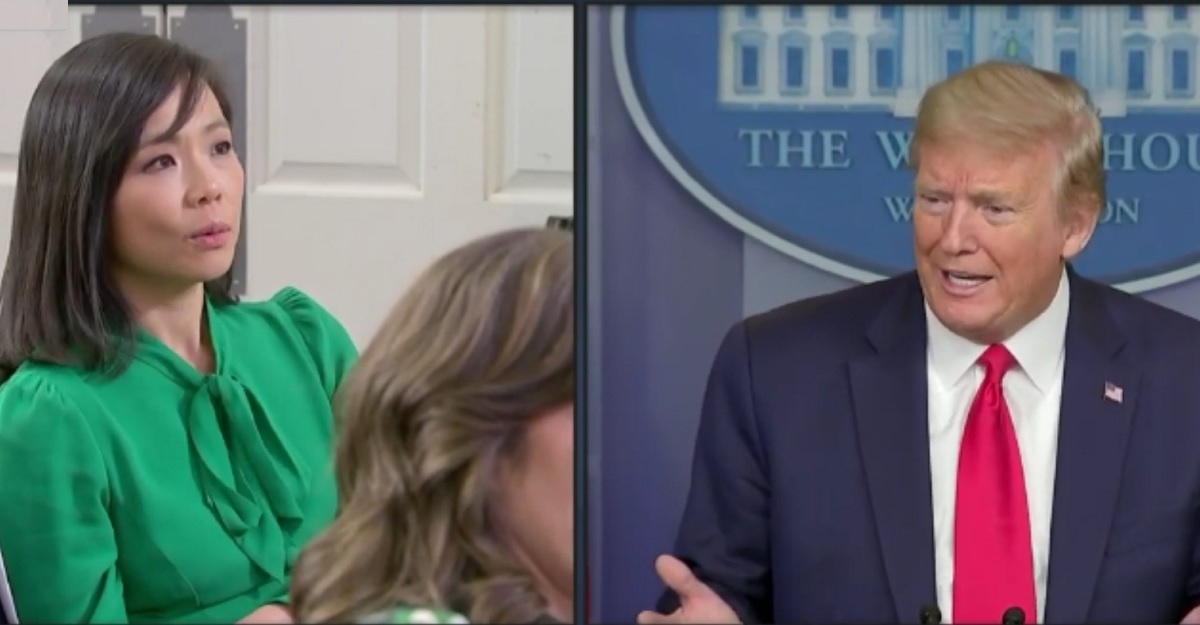 The ideological gap in media is set to “expand,” a former CBS News president wrote in a Monday Wall Street Journal op-ed.

“News organizations that claim to be neutral have long been creeping leftward, and their loathing of Mr. Trump has accelerated the pace,” Van Gordon Sauter, who served as CBS News chief for several years in the 1980s, wrote in the op-ed. “To many journalists, objectivity, balance and fairness — once the gold standard of reporting — are not mandatory in a divided political era and in a country they believe to be severely flawed. That assumption folds neatly into their assessment of the president. To the journalists, including more than a few Republicans, he is a blatant vulgarian, an incessant prevaricator, and a dangerous leader who should be ousted next January, if not sooner.”

Sauter added that consumers reward the media for presenting news in a way that confirms their own biases — and that the media takes no issue with that reality. “Wouldn’t a softening of its editorial orientation bring new readers or viewers? Probably not. The growth of new customers would be more than offset by the defection of outraged members of the current audience. The news media seems very comfortable with its product and ability to sell it. There’s probably no way to seal the gap between the media and a large segment of the public. The media likes what it is doing. Admires it. Celebrates it. There is no personal, professional or financial reason to change. If anything, the gap will expand. Ultimately, the media finds the ‘deplorables’ deplorable.”

CBS White House reporters Weijia Jiang and Paula Reid have assumed a notably adversarial relationship with President Donald Trump, hectoring him over issues related to the coronavirus and its provenance in China. The network even issued a statement this month in reference to Jiang’s work, saying it “fully” supported her after a spat with the president.

Sauter said news organizations that want to succeed will keep embracing an ideological position — but that they should do so with greater transparency, writing, “It would be delightful if a publisher, an editor, a reporter, would just say: Yes, I am left of center! I’m proud of it. I think our reporting is accurate. It best serves the public. And the credibility of the media. So there!”

He added, “Journalism affects social cohesion. Convinced of its role and its legitimacy, however, the media doesn’t seem to much care. And the other side can certainly enjoy throwing rotten tomatoes at distant targets. But America won’t reunite until far more people can look at a news story in print or on the screen and, of all things, believe it.”